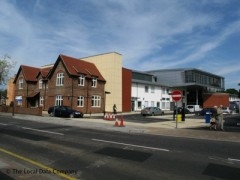 I am a co-sponsor of the Bill to abolish hospital car parking charges which was led by Robert Halfon, Tory MP for Harlow. The debate on this matter took place... 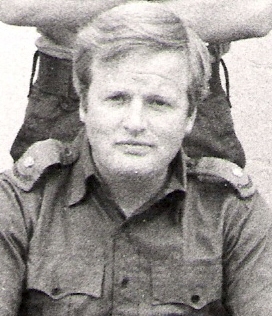 I made the speech below today in a Westminster Hall debate about fatalities in Northern Ireland which involved British military personnel. I fully support moves... 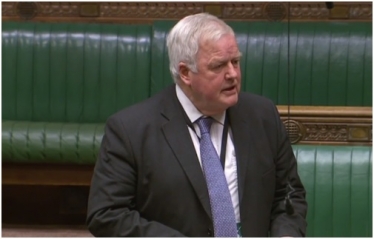 In 2017-18, Bromley had the fifth smallest settlement funding of the 32 London boroughs, but it has the seventh highest population. Bromley is the largest... 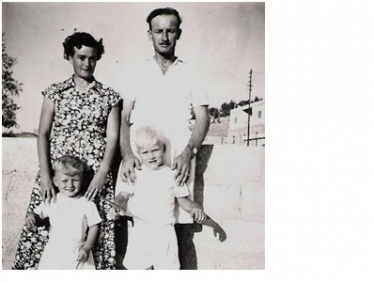 I have a great affection for Israel and Jordan having lived there as a boy with my parents (photograph shows me with my younger brother and parents in Amman... 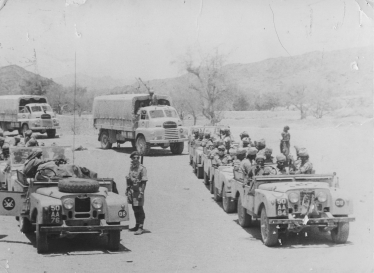 The Future for Yemen

THE CRISIS IN YEMEN: A WAY AHEAD? Colonel Bob Stewart DSO MP The south-eastern end of the Arabian Peninsula was once crucial to the functioning of the British... 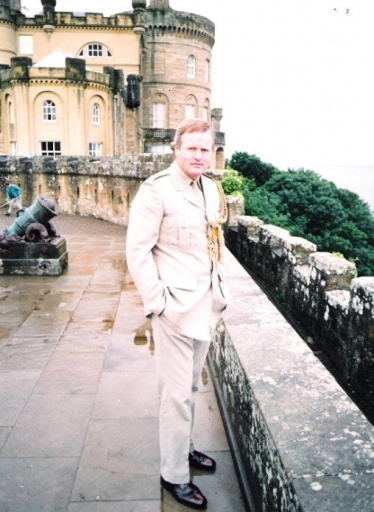 From 1989 – 91 as a Lieutenant Colonel I was the Military Assistant to the North Atlantic Treaty Organisation’s (NATO’s) highest ranking officer, the Chairman of its Military Committee. Three years later, from 1994 -96 and having commanded my Battalion in between, I was back in NATO in the rank of Colonel as Chief of Policy to the Supreme Allied Commander Europe (SACEUR) at 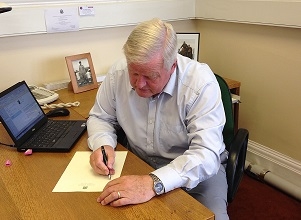 There is some opposition locally to the proposal to extend operating hours at Biggin Hill Airport and this matter has been, and continues to be, subject to a public consultation. 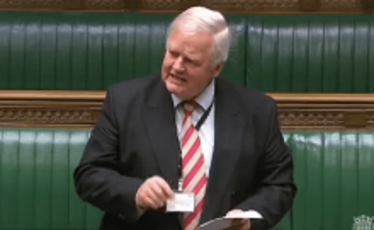 Making a minimum 2% of GNP a requirement of Government

On Friday 23rd October Bob Stewart spoke in the Chamber of the House of Commons about the need to enshrine in law that a minimum of 2 per cent of GNP should be spent on the Defence Budget. This is what he said.

The Crisis in Yemen

On Thursday 22nd October Bob Stewart spoke in a Westminster Hall debate (see photograph) about the crisis in Yemen. His speech is detailed below. 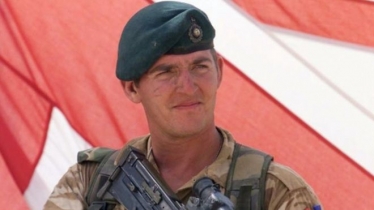 On Wednesday 16th September I took part in a parliamentary debate about the case of Marine A (Sergeant Alexander Blackman Royal Marines) who was convicted of murder in Afghanistan and is now serving 8 years in prison. 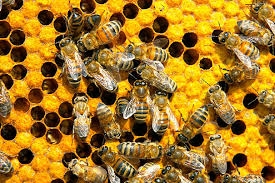 Obviously bees and other pollinators play a vital role in the security of our food supply and the quality of our natural environment. 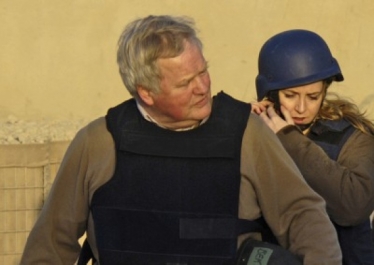 I am delighted that the Government has now agreed that the Defence Budget will be guaranteed a budget of 2 per cent of GNP. However I am campaigning to get that increased as I do not think this is enough.