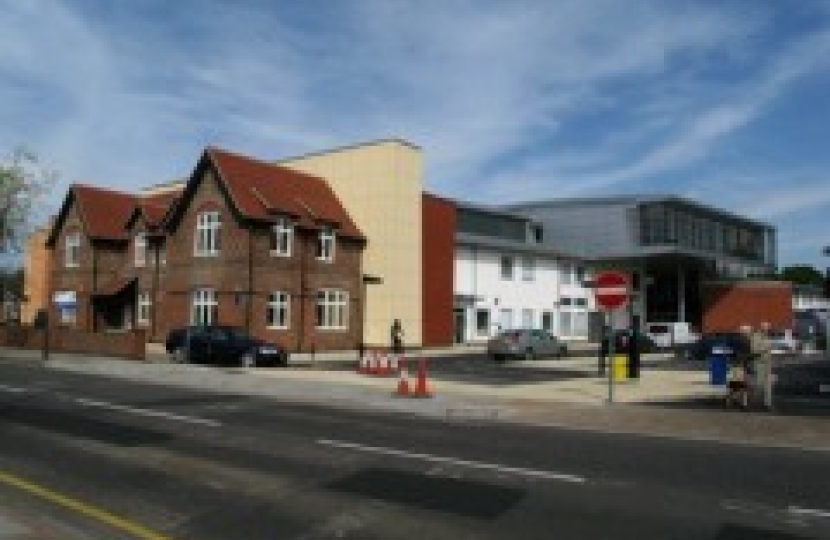 I am a co-sponsor of the Bill to abolish hospital car parking charges which was led by Robert Halfon, Tory MP for Harlow. The debate on this matter took place yesterday (1st February) and, of course, I spoke in the debate.

The abolition of car parking charges at hospitals is a universally popular idea. Today some of the charges levied on patients and those visiting them are scandalous. MPs accepted that there were problems in making hospitals into free parking zones – especially in the middle of towns - but there were methods of stopping non-hospital visitors from mis-using free parking areas. It was accepted that abolishing hospital car parking charges would not be cost neutral. But in truth this objection must be overcome because worrying about paying for car parking or indeed getting into a hospital car park is the last thing people should be worrying about when going there.

I was particularly keen to ensure all Blue Badge holders had free parking when visiting hospitals: “I think I speak on behalf of all of us when I say that I find it iniquitous that anyone with a blue badge should have to pay a penny when they go to a hospital”.

I also pointed out that some hospitals – like Beckenham Beacon – had dedicated staff car parks and this made absolute sense: “There should be a set-up in which staff have separate parking arrangements so that they do not block public parking spaces. They should also have guaranteed slots, so that they are not late for their shifts”.

Although there was no vote on the Bill, Robert Halfon and I agreed we had at least advanced the move towards free car parking at hospitals which all sides of the House of Common support.