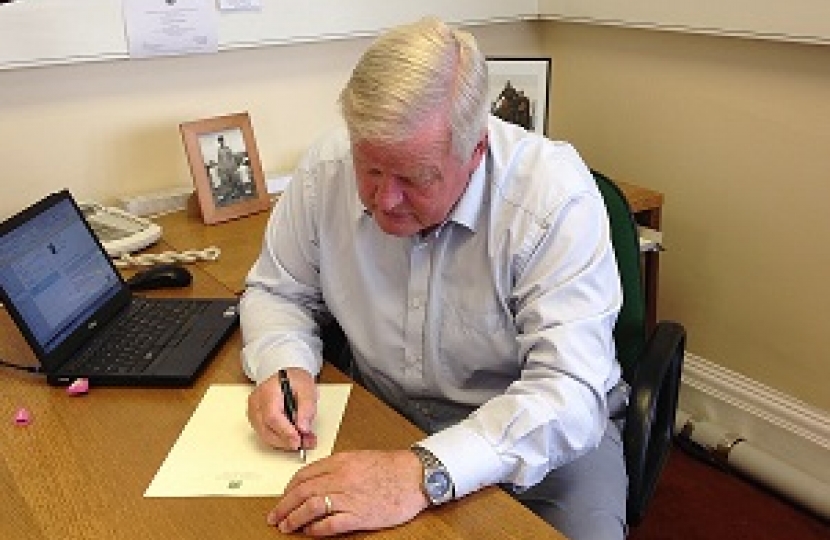 There is some opposition locally to the proposal to extend operating hours at Biggin Hill Airport and this matter has been, and continues to be, subject to a public consultation.

The airport is owned by Bromley Council and leased to Biggin Hill Airport Ltd. As such it is a matter for local councillors. When put to the vote on 25th March, 40 Councillors were in favour of the proposal to negotiate the conditions associated with the airport’s extended operating hours’ application and 12 were against.

The initial Bromley Council public consultation included a survey that received 41,711valid responses. Overall 31,500 of people who replied were in favour of the overall proposal, which included the suggestion of jobs linked exclusively to the extended operating hours.

In the consultation, 5 wards of the London Borough of Bromley had results below 70% in favour. These wards were Bromley Common & Keston, Darwin, Chislehurst, Petts Wood & Knoll and Farnborough & Crofton. This clearly demonstrates where the residents, who are most affected by this proposal, reside. Interestingly Biggin Hill ward, where the airport is located, polled 76% in favour.

Some constituents who are against the proposals have expressed their concern and requested that I should support their objections. By way of response, I must point out and repeat that the decision is one for Bromley Council.

Nonetheless, I have indeed looked at the matter carefully because it affects the southern part of the Beckenham constituency – particularly Bromley Common & Keston as well as Hayes & Coney Hall.

1.   The airport is endeavouring to reduce its noise footprint by half. This will take time and the airport is proposing to use best endeavours to implement a Noise Action Plan (NAP). This is, in part, dependent upon the introduction of new, quieter, yet to be developed aircraft. There are also plans to decrease the number of smaller planes in favour of an increase in business jet traffic. There is some debate as to whether the new  NAP is as effective as provisions in the current lease at restricting noise from aircraft traffic movements.

2.   The airport is promising an additional 2300 jobs. The jobs will be incumbent upon the development of additional business floor space. This in itself is independent of the current proposal to extend the airport’s operating hours. Any new jobs created, but particularly apprenticeships, are to be welcomed. The promise of a new aviation college education facility is also most welcome, providing a firm proposal and a funding agreement can be secured.

3.   It will be the development of additional business floor space that will increase revenue to Bromley Council, which would in turn give greater funding for local council services. The extended operating hours by themselves will not generate much additional revenue. If the business floor space can be developed this would be good news for Bromley Borough.

Bromley Council have announced that the date of the final decision will be 25 November 2015. There will be a Special Council Meeting, followed by an Executive Meeting, in the Great Hall at the Civic Centre. The meeting will commence at 7pm. All councillors will discuss the proposal and then the Council’s Executive, made up of the Council Leader & Portfolio Holders, will make a decision about the airport’s proposal.

Residents who wish to contribute to the consultation can either email comments to airport.consultation@bromley.gov.uk or post comments to Airport Consultation Group, Bromley Civic Centre, Stockwell Close, Bromley, BR1 3UH. Details about the airport’s proposals, including a link to the latest published report, are available by visiting www.bromley.gov.uk/bigginhillairport.