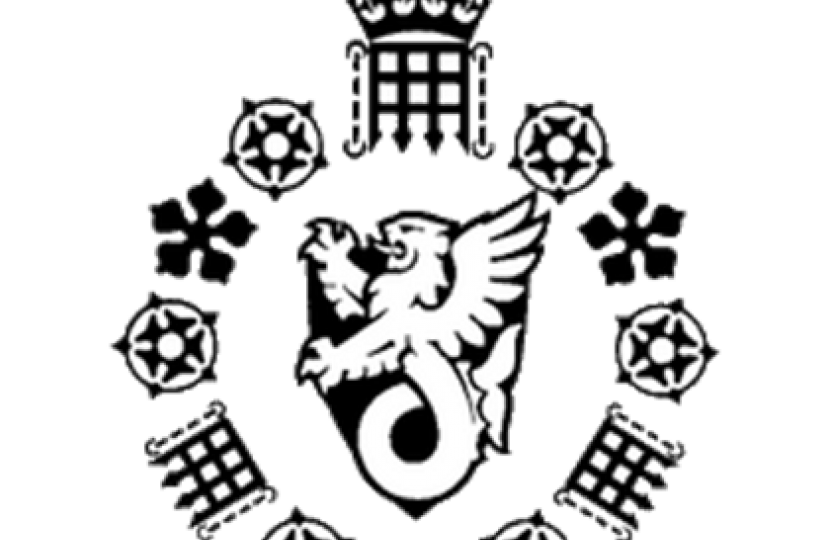 I started today with a strictly non-political interview on BBC Radio London. At 7.20am  I was quizzed by Vanessa Feltz about the Manchester Bombing on Monday evening in my capacity as a retired Army officer who had also been involved in Military Intelligence.

We discussed the leaking of crime scene information to the New York Times, presumably by someone in the US intelligence community.  Apparently, the Manchester Police are now refusing to give the Americans information from their investigation which obviously, I understand.  I hope, though, that this irritation will be sorted as soon as possible because the United States’ Security Services have huge Intelligence gathering ability and they are our most effective ally in fighting terrorism.

Then we went on to discuss why a deranged and foul individual, who was apparently known to MI5 (logo attached) and the Police, could do what he did.  I explained that to keep an eye on just one suspect 24 hours a day takes over 20 specially trained undercover operatives.  As there are several hundred, some say several thousand, people with suspect views and actions in the UK, this would be a gigantic problem.  An alternative might be to intern anyone who the security services think might wish to do us harm - most certainly those that seem to have gone to places like Libya, Syria or Afghanistan recently.  But just how long could we do that without getting, very difficult to obtain, court evidence against them? Quickly the Government would be accused of running a police state by some if not large parts of the populace.  Internment without trial largely failed in Northern Ireland so the omens of what it might achieve are not great.  Then we could deport suspects who originated from abroad back to their countries of origin. I can see that helping a little - maybe.  But we have a problem here too.  The wretched loser (President Trump’s word for him) who murdered so indiscriminately in Manchester was born here. Where would we have sent him? In all honesty, there is no easy or obvious way ahead.  However, in the end, we may have to take some hard decisions which, of course, might infringe on our civil liberties.

I agree we must remain on the highest alert state 'Critical' for the moment.  It seems clear to me that the Manchester murderer did not act alone as a suicide vest is not an easy device to build and I also wonder from where the explosives came?  The Security Services will be moving mountains to answer such questions but whilst such people are running free we need to exercise the utmost caution.

Today, at 11am, with a group of friends, we formally stood and observed a minute's silence in memory of the innocent people killed and wounded innocent at Manchester.  From Noon, I turned my mind back to the General Election but, in truth, we will not get back into full stride until the Conservative National Campaign re-commences tomorrow.