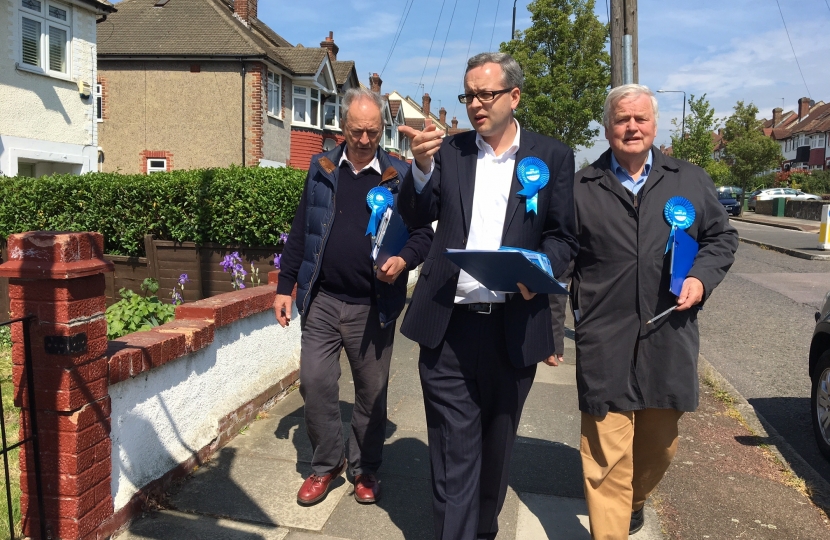 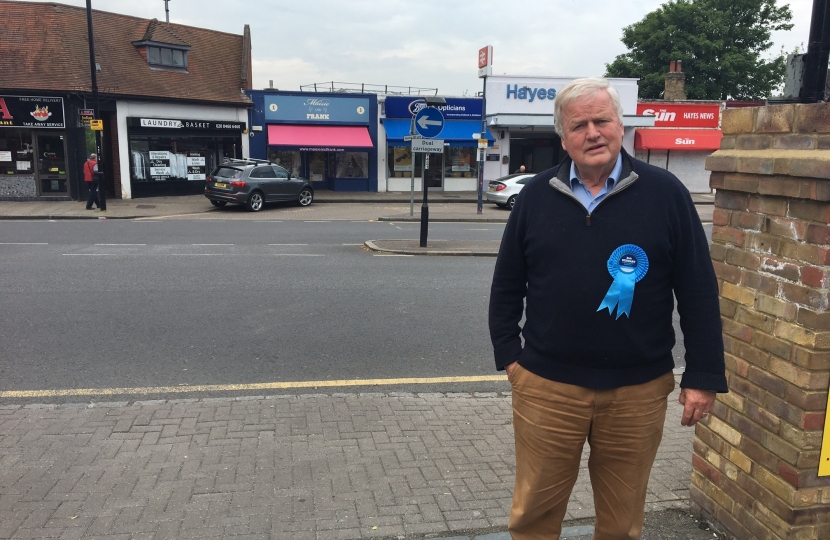 ‘Ah, the Sensible Party’, said a woman who opened the door to me today on seeing my rosette.  She went on that only the Conservatives were grounded in reality whereas all the others seemed in ‘cloud-cuckoo land’. It was music to my ears.  I marked her down as a definite Conservative voter!

If the leaked Labour Manifesto is real, her point is more than reinforced for Jeremy Corbyn’s lot.  Mr Corbyn’s and his gang clearly wish to have a country pushed back 45 years to when union bosses were sitting in Number 10 manipulating all our lives.  It envisages large parts of industry being re-nationalised, massive powers being returned to unions and a government soft on law and order, defence, security and migration. In addition, taxes would be increased massively and at least £250 billion more borrowed - destroying all Tory attempts to get our deficit under control.  Apparently, a future Labour Government would also be very iffy on nuclear deterrence (thereby destroying its credibility) and it would only send troops to fight abroad when all other avenues have been exhausted (doesn’t that happen now?).  Decent Labour voters, and there are large numbers of them, must be in despair if this document is authentic, as it seems to be from Labour’s reaction to its leak.

It is hardly surprising then, that today, as before, I found quite a few previous Labour voters saying they have no choice but to vote Tory because of Jeremy Corbyn and their new admiration for Mrs Theresa May.  One woman told me that she was a dyed-in-the-wool, lifetime ‘Labourite’ but felt betrayed by what had happened to her party.

Physically, I divided my day in half; between Eltham with our candidate Matt Hartley in the morning and the constituency, where I was in Beckenham High Street (afternoon) and Station Approach, Hayes, in the late afternoon.  I was back home in time to listen to the Prime Minister’s interview with Nick Ferrari on LBC at 7pm.