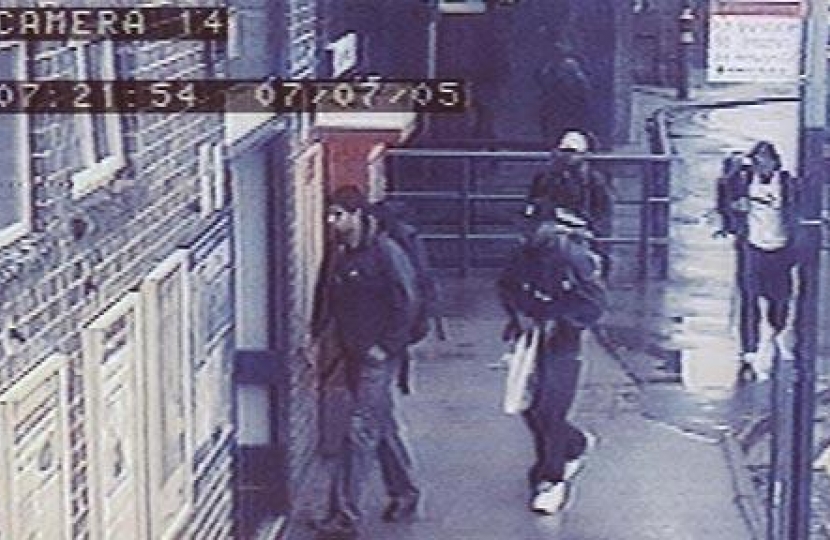 Bob raised his concerns about six terrorist suspects being released from so-called Terrorist Prevention and Investigation Measures (TPIMs) during a debate in the Chamber of the House of Commons on 21 January.  He warned of what he thought to be the dangers of releasing suspected terrorists from close supervision.  “I have seen people locked up for a long time and when they come out their resentment and aggression can grow,” he told the House of Commons.  He went on to say, “What worries me is our assumption that the aggression and resentment of these six people, after two years on TPIMs, will have lessened. I am worried about them just being released.”  However the Home Office Minister assured him that effective measures were being put in place to ensure that the six people being released from TPIMs in the next few weeks would be monitored closely by the Security Services.