Speech from the Debate on the Strength of our Armed Forces 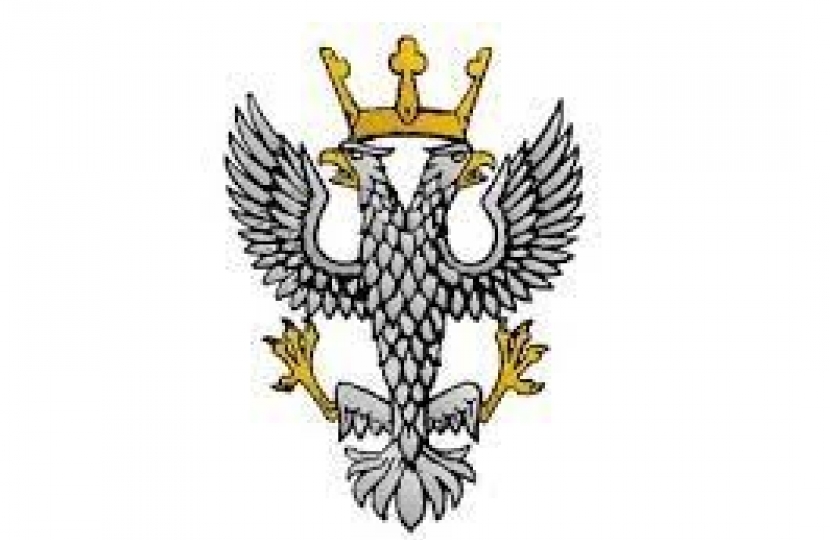 I get the idea of grey-zone warfare. I studied strategy; I realise that we cannot fight the next war as we fought the last war—I get that, too. The real problem is that we are going to have to do the next war in a different way. I get that as well.

But we have not fought a total war as envisaged and on which the Integrated Review is predicated, for over 70 years.

Instead, we have fought limited war engagements. We have also taken part in counter-insurgency, peacekeeping and peace-making. Some 99%—almost 100%, actually—of all operations have required us to put soldiers on the ground.  Suddenly, we are saying that everything should be predicated on grey-zone warfare, and that leaves little else for what we normally do with our armed forces.

Having commanded men—and women, by the way—on peacekeeping missions, I can tell hon. Members that there is a real argument in favour of having enough of them. We are going to cut our Army by 12%. That is an enormous loss of soldiers.  May I also point out that, on most of our operations, we cannot win hearts and minds with a drone, with artificial intelligence or with a precision-guided missile?   We must have men and women who interface, deal and talk to people.

I understand that tanks can now be taken out from over the horizon. The Armenia-Azerbaijan conflict showed that: the poor devils in many tanks didn’t even know what hit them.

So we have to redesign how we fight and where and if we use —I get that as well. But it does seem odd that we are saying tanks are somehow obsolete and extremely vulnerable  when we have aircraft carriers that are 500 times bigger and marked from space by a red dot that an intercontinental missile could take out very accurately and fast.

I will end by saying how disappointed I am that my Government have cut the Regiment I commanded in Bosnia, without even telling me about it in advance—not even one little word. It was dreadful, and it hits me personally. So if I am talking with emotion, so be it.

The 2nd Battalion the Mercian Regiment did not deserve that, when you think that, per head of population, each Scot has three times as many battalions as each Englishwoman or Englishman—the Scots have three times more infantry battalions than we do in England.  Because of poor recruiting many of them include Fijians and increasingly, those battalions will have to be manned by Englishmen.

My time is up and I will finish on that point. I understand the logic behind the Integrated Review but I heartily disagree with the result of some of it.