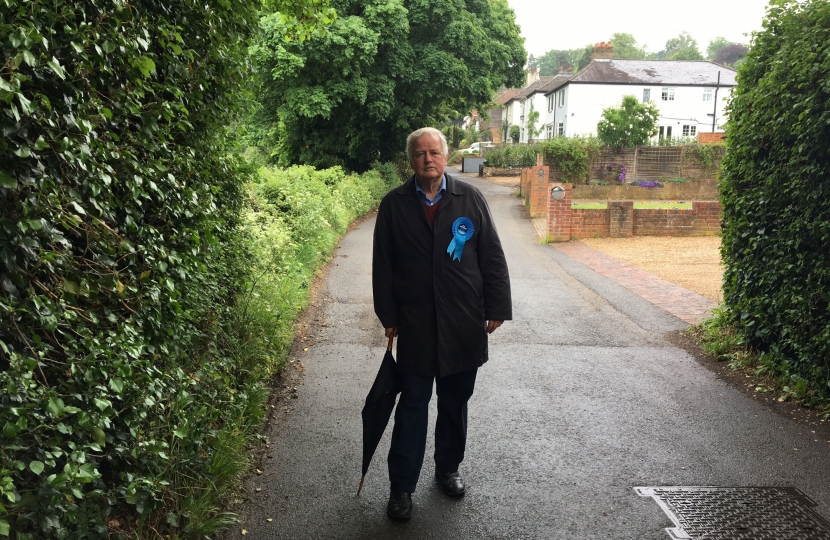 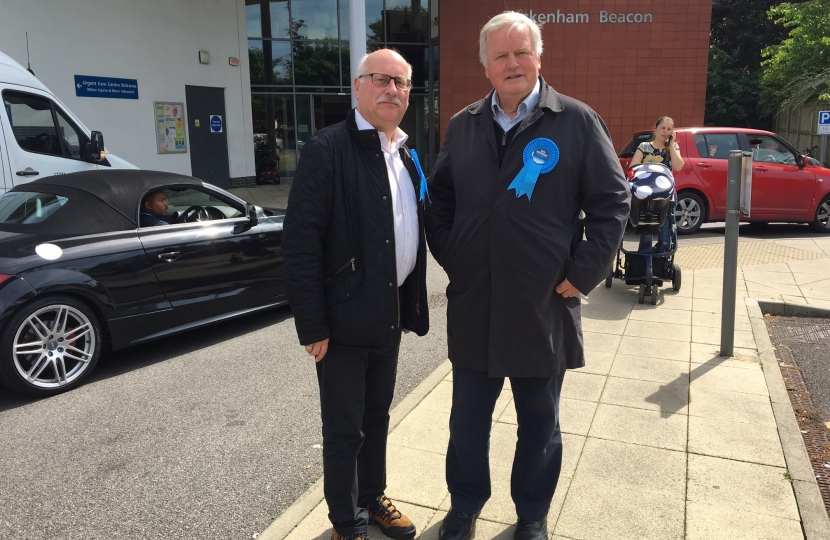 After a brief planning meeting at the Beckenham Conservative Office early morning,  Councillor Steve Wells and I went up and down Beckenham High Street visiting shops and talking to people. We ended up at the Beckenham Beacon where I am a customer in so far as my doctor has a surgery in it and my children have been in and out of the place for minor injuries over the years.

I spent most of the afternoon replying to people who had contacted me in my capacity as the Conservative Candidate for Beckenham and then I went for a small walkabout in Coney Hall to clear the cobwebs.

I want to return to the need to base government on sound money and responsible public finances.  This is specifically highlighted in the Conservative Manifesto.  Firms and households cannot plan anything if the Government’s thirst for cash results in higher taxes or cuts to public services and investments.  When public finances spiral out of control it is ordinary people who suffer the most.  Getting our economy in order both now and after BREXIT is thus something I consider to be the top priority we must address.

Yesterday I heard John McDonnell, the Shadow Chancellor, explaining with a straight face that borrowing was not borrowing and it was really not a debt which we will have pay back in the future.  What sort of Lilliputian economics is that?  We still do not have our finances under control to the tune of £52 billion over budget this year.  That amount will therefore be placed on the overall national debt that has now reached a massive £1.73 trillion.  The Labour Party or the Liberal Democrats believe that money grows on trees.  Of course it doesn’t.  We Conservatives are trying to do something about our huge national debt which our succeeding generations will have to pay if we today do nothing about it.