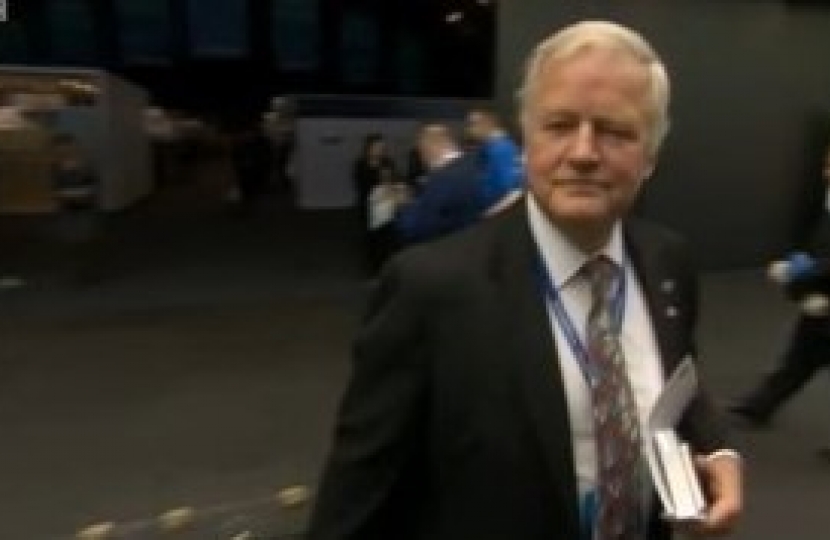 MPs will be returning to Westminster today; I amongst them.  Sadly, the Conservatives have lost their absolute majority, principally because of a disastrous election campaign.  That is now in the past and now is time to get on with it.

To start with the Conservative Party has 56 more seats than the Labour Party and thus, by a considerable margin, the largest party in Westminster.  Even if Labour was to ally itself with all other opposition parties it would still not have as many MPs as us.  It may not feel it when looking at the media but we did win the General Election!  Mrs May has a duty and a responsibility to form a government and that is what she is doing.

With regard to some form of arrangement with the ten Democratic Unionist Party (DUP) members of parliament I have no particular worries.  It is not as if I agree with all they stand for and, anyway, such subjects are unlikely to be raised in the Commons.  Even if they were, it would be a free vote.  Having served over 3 operational years in Northern Ireland and also been a member of the Select Committee on Northern Ireland, I reject absolutely that they have had anything to do with terrorism which is an accusation the Left is trying to make.  The DUP have also normally voted with the Tories since I have been in Parliament. It is not a marriage made in heaven but it can work.

I view with absolute horror any idea of Jeremy Corbyn having the keys to Number 10 Downing Street.  He would bankrupt the country and annihilate our Armed Forces as well as the Security Services. After all he has said so many times before and I see no evidence that he has changed his spots.

Mrs Theresa May is our Prime Minister and there is nobody else that can do it, right now at least.  Our country clearly has no appetite for another General Election and so we simply must get on with it.  As a Government our top three priorities should be to sort out our Security, the Economy and BREXIT.  As the MP for Beckenham my eyes must now fix on the future governance of the country rather than what is truly a rather unsatisfactory recent past.