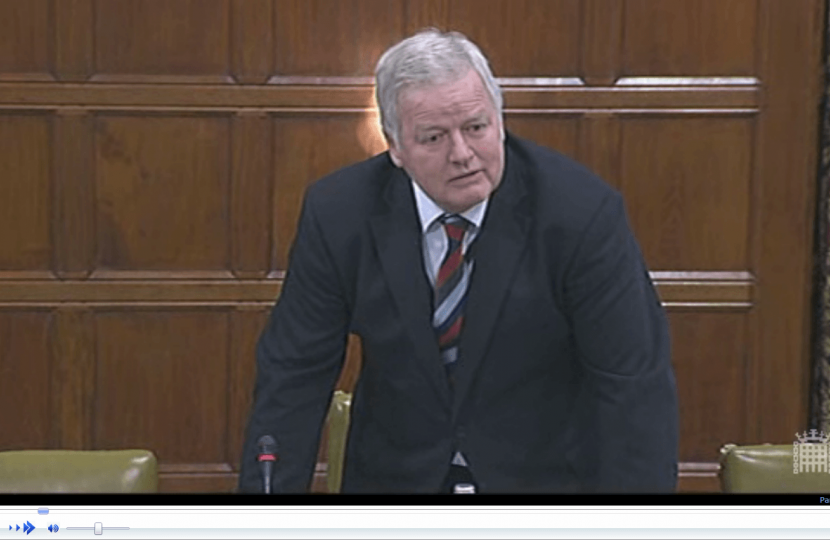 On 19 December Bob took part in a Westminster Hall debate aimed at restricting the rights of Rumanians and Bulgarians to enter the United Kingdom with effect from 1 January 2014.  Two weeks before he had signed the Mills Amendment which suggested that no such rights should be agreed until 2018 - after the proposed European Referendum had been held.  In the debate Bob argued that as our economy improves so would the attractiveness to Rumanians and Bulgarians of coming to the United Kingdom.