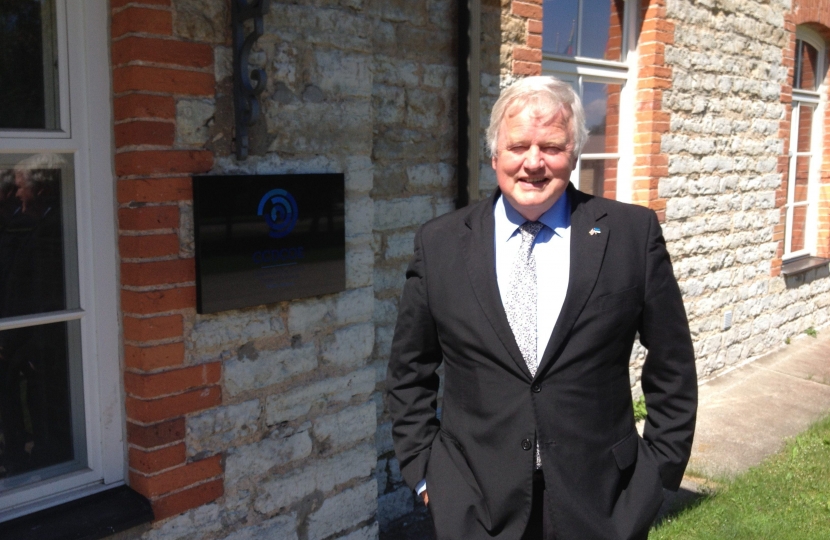 As a member of the House of Commons Defence Committee Bob visited Latvia and Estonia between 9th - 11th June 2014.  The purpose of the visit was to assess just how great was the threat to the security of the Baltic States from an apparently resurgent Russia. All the Baltic states, including the third one, Lithuania, have their security guaranteed under the NATO Charter which means that if they were invaded the United Kingdom would be treaty bound to defend them.  This visit occurred as a direct result of recent Russian expansion into Ukraine.  Bob was photographed outside NATO's Cyber Warfare Centre in Talinn, Estonia.