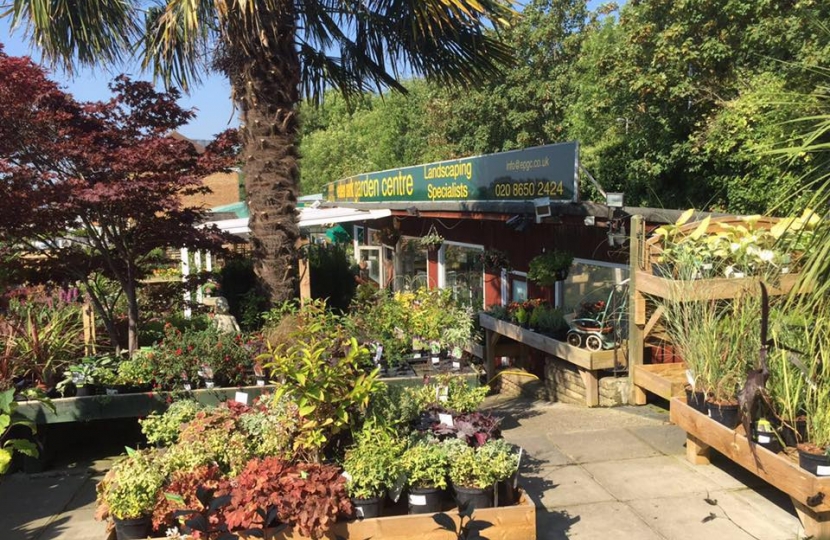 What plan does the Government have now? Obviously, it dearly wants lockdown to end but it is seriously worried that, any relaxation in counter-measures and whether the transmission rate of Coronavirus will jump hugely again.

I gather that at the moment the science suggests that one person carrying the virus is infecting less than one other person. The scientists call it the Coronavirus reproduction number (normally now referred to as R). That R figure is about 0.5+ at the moment. In plain English that suggests one person spreading the virus has a 50 per cent plus chance of infecting someone else. Ideally the R rate should be zero which would mean the virus is neutralised.

From what I have heard the Government’s plan also involves tracking, tracing and testing as many people as possible. This is something that other particularly non-European countries, such as South Korea, Singapore and Taiwan, have done since the start of the crisis. It has been pretty successful too.

There seems to be a reason for that success; Asian countries, in the main, had prepared themselves for a pandemic whilst we in Europe had not. For Asian states the last pandemic, Sars, like Coronavirus coming from China, was a warning and it acted as a catalyst to far Eastern states to prepare for a repeat performance by another similar virus. They re-jigged their health systems in preparation to deal quickly with such a problem. Our Government and indeed most other Western countries took no such lesson, believing that their status quo health services could cope. Clearly, we were wrong.

At the moment nobody seems to know just what percentage of Brits have had coronavirus, still have it or are immune to it. I believe I discussed Porton Down assessing such figures in a post a while ago. The problem though is that testing is still a pretty blunt instrument. I gather it can show if you have the virus but not whether you have had it or whether you have immunity.

Apparently, the Office for National Statistics is currently testing a cross-section sample of the population which, when extrapolated across the entire population, will at least suggest what percentage of us have Coronavirus at the moment. That should help decision-makers in Whitehall just a little in their approach to lockdown exit plans. But from hints suggested at briefings it seems unlikely that many restrictions, if any will change as we approach 7th May. That date marks the end of the second phase of lockdown restrictions.

The Public are certainly restive about being locked up and we need some hope. So, I suspect though that a timeline for the lifting of some restrictions and inhibitions could be announced even today. For instance, I suppose it is possible that a date for at least some children to go back to school might be announced. Could the normally long summer holidays for schools not start as early as usual to help with catch-up is a question that might be asked if that is the case?

I personally cannot see why garden centres should not open soon either. Some companies have already announced that they will be opening up again mid-May; with social distancing measures in full force of course. In truth though, many companies were not ordered by government to close but chose to do so in order to protect their employees. However, I do not expect my rather wild hair to be tamed by a visit to the barbers in the immediate future though!

The longer this lockdown goes on though, the more the economy is hit and jobs lost irrevocably. Many constituents are calling for the measures to be loosened so that they can go back to work. I am now receiving many more pleas for this than I did a few weeks ago. I feel for them hugely and totally sympathise.

There are some suggestions that restrictions could be lifted based on geography. For instance, London seems to be further ahead in coming through the crisis than other parts and this shows with reductions in hospital admissions and (dare I say this cautiously?) the number of people dying. Maybe restrictions here could be lifted a little but I am not sure that is a good idea – to discriminate I mean.

Boris Johnson has to be very careful and he knows it. When to come out of lockdown and how is the most crucial decision he is likely to have made since becoming Prime Minister.

In conclusion it is clear that when we start to come out of lockdown it will be a staged operation with restrictions lifted carefully. The impact on R in particular will be observed closely. Yet, despite all our hopes that the lockdown will end soon, public opinion overall is still in favour of keeping us locked into our homes until we have Coronavirus under control. It is not that at the moment. I am afraid I do not really expect any early real changes to the current lockdown situation no matter how much we all really want them.