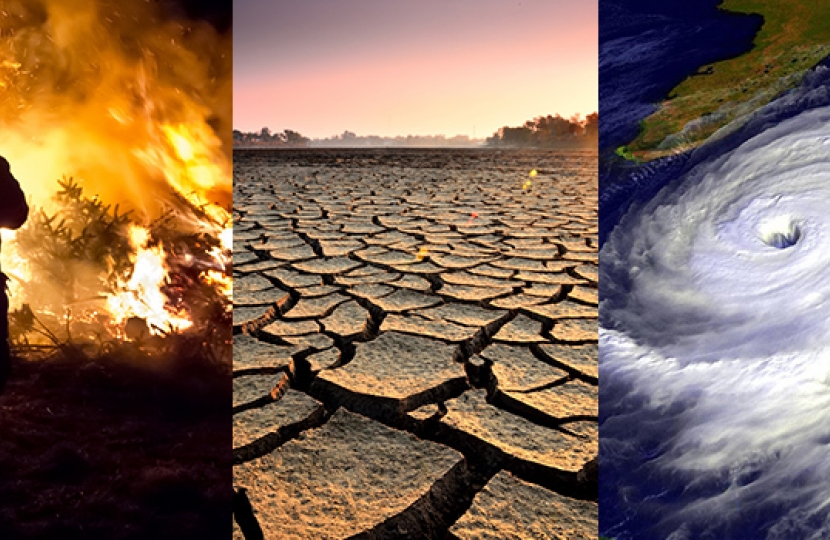 I am growing increasingly alarmed at what the eventual cost of the government’s Net Zero Target on carbon emissions by 2050 might be for my constituents in Beckenham and everyone else, for that matter, up and down the country. The costs of transitioning to Net Zero by 2050 are colossal. Estimates range from £50 billion per annum by the Climate Change Committee, right through to a whopping £100 billion per annum by the National Grid.

To be clear, I am not a Climate Change Denier. I accept the majority view of scientists worldwide that the release of carbon into the atmosphere as a result of human activity is the predominate force driving changes in our climate, but I also passionately believe the policies we pursue to address this global challenge must be proportionate and realistic.

Allow me to highlight two practical examples of proposed changes in the country which cause me alarm. A ban on the sale of petrol and diesel vehicles will come into force by 2030 and according to The Centre for Economics and Business Research, a third of current British drivers cannot afford to buy even the cheapest electric vehicle, let alone pay the extra service costs! Furthermore, one in six English councils has failed to install chargers on residential roads, even though 2.8 million will be needed in the next 10 years, making the purchase of an electric vehicle even less desirable.

By 2035 gas boilers will be banned, affecting 85% of British homes who currently have one installed. According to The Energy Savings Trust, a new gas boiler costs on average £2,300. The proposed green alternative is the heat pump, with the air source model costing up to £8000 and the ground source model up to £18,000! Even allowing  for government subsidies on offer, that is one heck of a lot of money for the average household to be forced to stump up.

It’s all very well for affluent people to demand drastic action in pursuit of Net Zero; after all, they can easily absorb the costs. The same applies to the insufferable, self-righteous often middle-class, eco-warriors who attend the highly disruptive but ultimately futile Extinction Rebellion protests.

My sense of frustration only deepened this week when Ofgem, the British energy regulator, announced that energy bills for 15 million households will increase by at least £139 from October. This will result in a record increase for many of my constituents in Beckenham and mean customers on default tariffs paying by direct debit will see the sharpest jump in prices since the energy price cap was introduced in 2019, taking the average bill to £1,277!

My priority will always be to prevent the burden of these costs falling most heavily on those families with average incomes who can least afford the economic consequences of impractical environmental policies, and I will continue to make that case robustly to ministers in Parliament.

The Government has an opportunity in November to level with the British public on how they intend to pursue their environmental targets in a practical and affordable way when they host the United Nations Climate Change Conference, otherwise known as COP 26, in Glasgow.  We must come clean on the true domestic costs of achieving Net Zero whilst bringing significant pressure to bear on China, which emits more greenhouse gas than the entire developed world combined.

I repeat, I am no Climate Denier but equally I won’t deny that achieving Nez Zero will come at tremendous cost for each and every one of us.