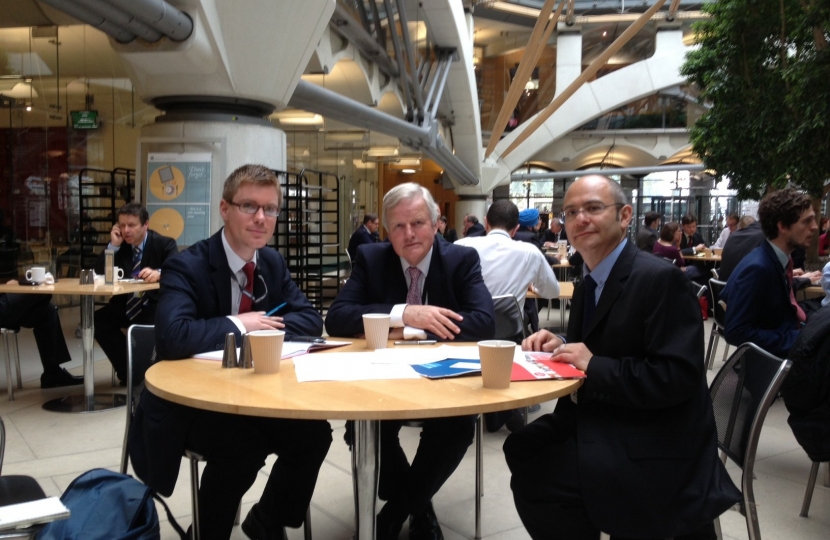 Bob Stewart MP met with Simon Burman, senior stakeholder manager at the Post Office, due to constituents fears over the future of West Wickham.

Mr Burman explained that the Post Office is seeking a franchise partner because for every £1.60 spent on West Wickham, the Post Office makes £1; making it unsustainable in the long term. He went on to say that 7 out of 8 branchs in the Bromley partnership are already franchised, including the branch in partnership with WHSMITH on Bromley High Street. There will be no compulsory redundancies at the branch in the event of a partner being found. All services offered by the Post Office will remain in place and improvements will be sought.

The government has stated that the Post Office must break even, meaning that 70 of the remaining 370 Crown Post Offices will have to go into francise.

Bob said: "I completely sympathise with the genuine concerns raised by local residents over the future of West Wickham Post Office. I have sought a guarantee from Mr Burman that when a potential francise partner is found there will be a full public consultation on the matter, so that local residents can have their say on the plans."