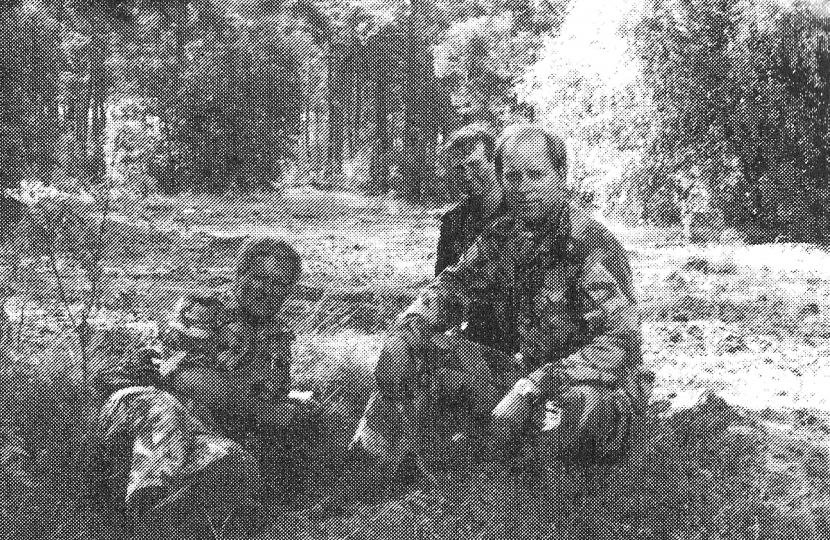 I spent many of my early years as an infantry officer being part of the 1st (British) Corps in Berlin and West Germany (see photograph on exercise there). Our mission was to deter a Warsaw Pact invasion of Western Europe and, with the collapse of the Soviet Union in 1991, it appears we succeeded. Or did we?

Russia seems militarily resurgent again; hell bent on stopping any more loss of Moscow’s influence in those crucial states which the Soviet Union was so determined to keep as buffers to absorb any future invasions from the West.

In fairness, and from a Russian viewpoint, the ‘West’ has done well in Eastern Europe with former Soviet satellite states – or states previously sympathetic to Moscow’s wishes like Estonia, Lithuania, Latvia, Poland, Hungary, Romania, Czech Republic, Slovakia, Slovenia, Montenegro, Albania, and North Macedonia now actually NATO members. That’s quite a tally. As an ex-KGB officer and certainly also a red-blooded nationalist who most certainly laments the loss of Soviet style influence in Eastern Europe this must rankle President Putin hugely.

It was bad enough when the countries like the Baltic states and Poland joined NATO but for Ukraine to do so, which it surely wants to do, would be the last straw. Indeed, it’s more than this too. Putin hasn’t given up on regaining his control over all previous satellite states and he has said so repeatedly.

President Putin now has some 130,000 troops revving up and surrounding Ukraine on three sides if you include the forces in the Crimea too. He has certainly upped the power stakes in Eastern Europe and no doubt he has already allowed his military to issue invasion orders to his forces. However, although poised and in a position to attack, as I write, they lack the ‘go’ order which will have to come from the Kremlin.

Firstly, we should (and we are) stating quite clearly that an invasion of Ukraine would bring dire economic consequences to Russia. Normal sanctions would include the cessation of gas purchases for instance (approaching 50 per cent of Russian GDP is based on selling energy). The Nord stream pipelines are a pretty good bargaining chip here. But they could and must be a bigger penalty than that. How about freezing all Russian bank accounts as well as tracking down Putin’s personal ones in the West (reputedly he is the World’s richest man). The Russian population is far more used to deprivations than we in the West but if the broad mass of people were to be severely hit by sanctions and loss of lifestyle Putin may be slightly worried that his position could be threatened,

Secondly, we must make clear that, although we will not send troops into Ukraine, that country matters to us greatly. NATO forces around it have already been strengthened and I believe overcoming Ukrainian resistance would not be a walkover. There would be great bloodshed and not just on the Ukrainian side. How would President Putin spin the return of many Russian soldiers in body bags, especially as they will have been killed fighting fellow Slavs. Even if Ukraine were to fall Putin must also assess that fighting may not be over; Western countries would certainly support armed resistance groups in-country.

Thirdly, diplomatically Russia would be a pariah in the World. Perhaps the General Assembly of the United Nations is likely to turn against it – even if China is benign on the subject. Visas from Russians to travel around the World could also be withheld. It may be that President Putin could ride that out, but it would be very uncomfortable.

In summary I hope ( and personally believe) that, in the end, President Putin will assess that the risks of invasion are too great, and some form of compromise solution will result. I think the idea of Ukraine joining NATO in the immediate future is unrealistic anyway, and that idea might be put in words. This could give Putin the chance to argue that he has won. As in all confrontations a peaceable solution really does require each side to get something out of any deal. Nobody wants war and that is the first given in any compromise solution. We shall see.