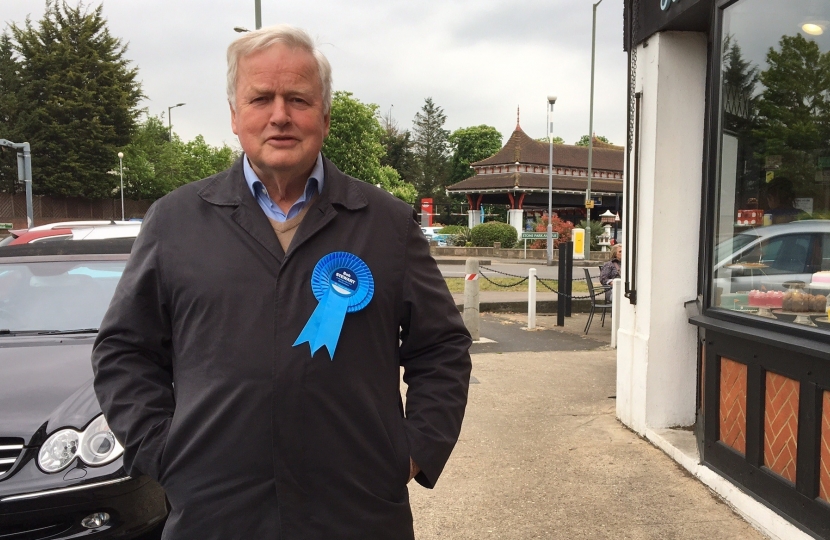 Today much of the country goes to the polls for local elections and the Tories are pinning their hopes on Andy Street winning the mayoral contest in Birmingham.

I spent most of the morning in the Beckenham Conservative Party offices in Church Road having run my daughter to Hayes School.

After lunch I walked in Kelsey and Eden Park ending up around the Chinese Garage.  Interestingly I spoke to a couple of people who, whilst saying they voted to remain in the European Union, now say that we have to get on with the decision made and get the best deal we can for Britain.  In my walkabouts and on doorsteps I have heard others who voted 'Remain' say it too.

However, the main event for me today was the Parliamentary Candidates and Agents Briefing held in the Civic Centre at Bromley which I attended with my agent, Tony Power.  There we met several other candidates.  The briefing was quite long and detailed.  Getting all the forms right is crucial and everything must be correct in order to appear on a ballot paper.  Tony Power has booked me in to formally register as a candidate with the Electoral Registration Officer on Monday.