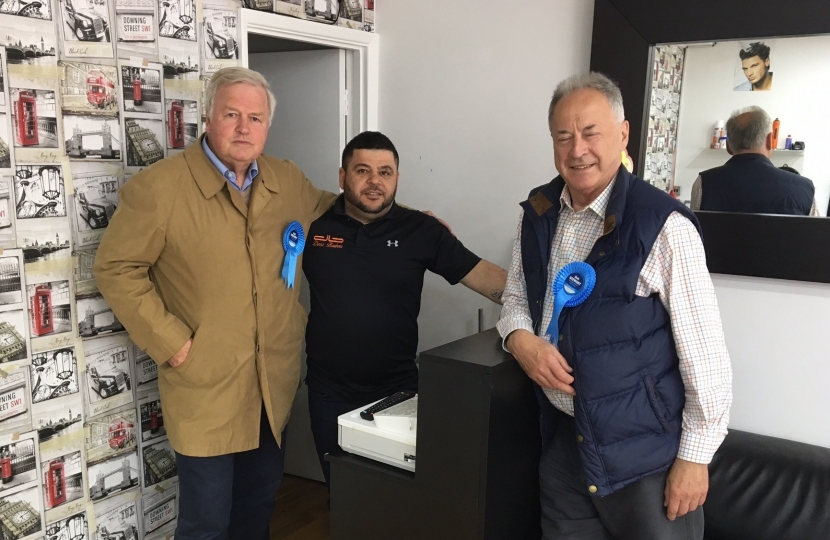 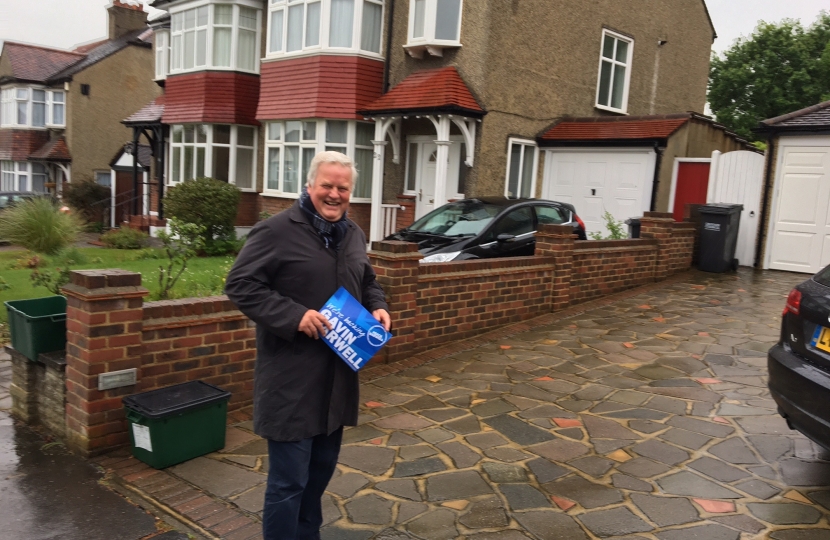 Today the Conservative Manifesto was launched by the Prime Minister in what was once political enemy territory but now, maybe, the ‘no man’s land’ of Halifax.  Our Manifesto seems fair, sensible and realistic – especially when it comes to accounting for the nation’s finances.  Unlike Labour and the Liberal Democrats, it doesn’t promise eye-catching and hugely unfunded pledges.

Personally, I would have liked us to keep the triple lock on income tax, VAT and National Insurance contributions but I accept it does seriously constrain chancellors when trying to balance budgets.  So, I understand the need for that de-linking.  I have never believed we could reduce the national debt quickly so pushing that backwards in time makes pragmatic sense too.  However, we still have an annual deficit of about £52 billion (reduced by about two thirds since 2010) and we must get that under control pronto.

When I was 37 and in the Army, my life was saved by the NHS so I am delighted we will increase its funding by a minimum of £8 billion in real terms over the next five years.   We will also embark on the most ambitious programme of capital investment in buildings and technology the NHS has ever seen.  That’s great!

My mother had to sell her home to pay for her care costs and I support any efforts to stop this happening for others.  Selling up was hugely upsetting for her.  She deeply resented the clear implication that she would never leave her care home or stand any chance of going back to her own personal ‘kingdom’ again. We can all understand that feeling.  So, I think anything that can stop or even delay selling off the family home to pay for elderly care is good news.

In the past I have often had letters from senior constituents saying that they have no need of the Winter Fuel Allowance.  My normal response was to suggest giving it to charity if it was not needed - which I think many did.   Therefore, means testing Winter Fuel Allowance makes sense to me.  We can find plenty of uses for any monies thrown up.

In recent weeks, I have also had a lot of e mails from parents about school funding so I was particularly interested in what the Manifesto said on this one.  I was pleased therefore that it stated that we will increase the overall schools budget by £4 billion in real terms by 2022 and ensure that no school has its budget cut because of the new Fair Funding Formula.  I repeat, no school will lose money because of the Fair Funding Formula.  That’s just what I wanted to hear.

In summary, on the Manifesto, I feel it is prudent, reasonable and workable.  What it promises it is likely to deliver.

Whilst waiting for the Manifesto to be launched, Robert Straker and I unleashed ourselves on the West of the Constituency - concentrating on Eden Park and Elmers End where we also visited Dinos Barbers and were photographed with proprietor, Rebin Ali.  In the afternoon and early evening, another Beckenham activist and I canvassed in Shirley for Gavin Barwell, Conservative Candidate for Croydon Central (photo).  We really should have worn sou’westers over the Beckenham/Croydon border!