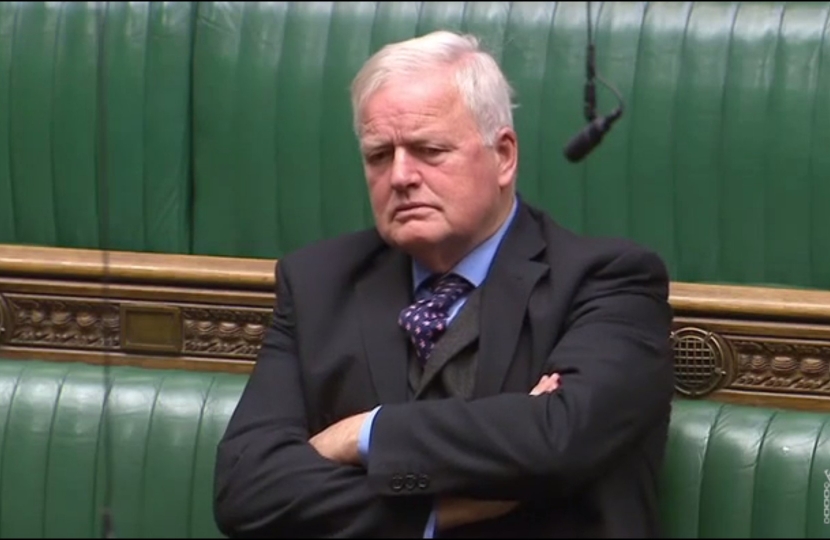 Our Constitution implies that there is Collective Cabinet Responsibility and that means loyalty to whatever is decided in Cabinet meetings.  It’s a real sign of the times when three Cabinet ministers publicly threaten to resign if policy is not changed and they are not sacked by the Prime Minister.  Instead Mrs May has caved in to ministerial disobedience and gone along with their demands.  Frankly I am appalled by it.

I am afraid it shows just how weak the Prime Minister’s position has become.  Apparently in response to her Cabinet colleagues collective disloyalty Mrs May has now announced that there will be parliamentary votes on three days; 12th, 13th and 14th March.  Each successive vote is somewhat linked to the previous one.

On Tuesday 12 March the House of Commons will be asked to vote on Mrs May’s Draft Withdrawal Agreement including any changes made to it since its last presentation to Parliament.  Goodness me I really hope she can get enough alterations to convince me it is a good deal for the United Kingdom.   If the Prime Minister does not succeed in that vote then the next one will take place the succeeding day.

On Wednesday 13 March, assuming the Prime Minister’s deal is rejected the previous day, the House of Commons will be asked to vote on whether we should take a ‘No Deal’ situation off the table.  In any negotiation that is a daft way to do things (ask anyone who has negotiated deals) but we live in strange times I admit.

On Thursday 14 March we may then be asked to vote on an extension to Article 50 but right now nobody knows for how long that might last.  Indeed the implications of such an extension imply that the country could be asked to vote in European Union elections which take place between Thursday 23 – Sunday 26 May.  Indefinitely we could thus be linked to the European Union.

I really hope that Mrs May can swing changes to her deal so that it is able to get sufficient votes in the House of Commons to pass on 12 March.  For me that means changes which fundamentally alter the so-called Backstop arrangements; a date when we leave the European Union completely and agreement not to effectively keep Northern Ireland within the European Union.   I wouldn’t hold my breath that this will happen though.

If we reach a situation where, on 13 March, we vote on taking a ‘No Deal’ off the table I believe that would encourage the European Union to be even more firm than they have been so far.  Right now I believe there is a sufficient majority in the House of Commons to win such a vote but thereafter our chances of getting any last-minute concessions would be almost nil in my view.

In truth the whole situation is a mess.  I hope very much that Mrs May can get amendments to the Backstop which allow me to vote for her deal.  But the signs of this are not great.  Beyond that I believe we are sailing in uncharted territory.  I do not agree to taking a ‘No Deal’ off the table or extending Article 50 but that could easily occur as my vote is just one in six hundred and fifty.

Personally I want to see us leave the European Union on 29 March with a deal that works for the United Kingdom  or, if not, a break-clean on World Trade Organization rules. But there is now a good chance that will not happen if I assess the mood of the House of Commons correctly. The House of Commons seems not to want to leave the European Union but the country does – despite what the media suggests so often.  Woe betide politicians that ignore the will of the people!

Everything hangs on the vote taking place on Tuesday 12 March. I hope Mrs May can pull off a game changer.  That Tuesday’s vote could really be a cliff-hanger!