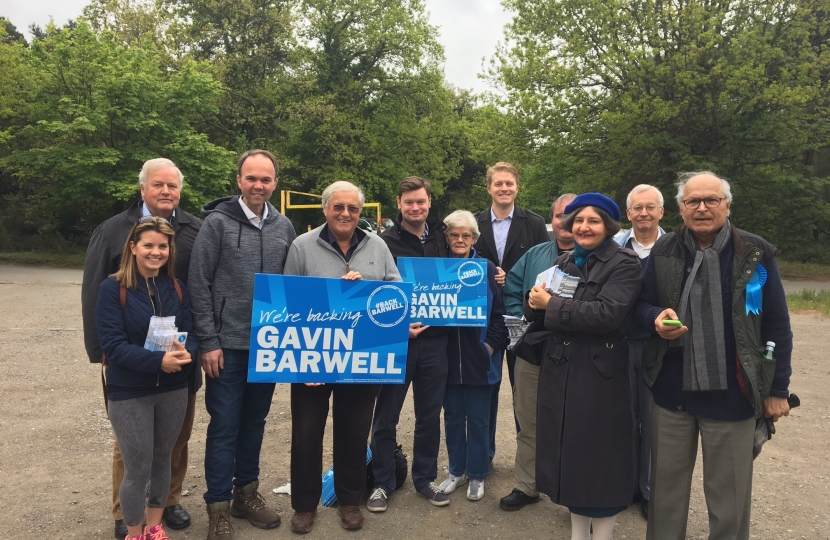 Tony Power and I went to help out Conservative Candidate Gavin Barwell in Central Croydon again.  We travelled to Shirley Hills Car Park, the established rendevous now, and from there got a bundle of leaflets to deliver.  There were quite a number of people from Beckenham there.  Tony and I delivered leaflets for Gavin in Shirley Ward.

I have just heard and am very pleased to hear that Shaun Bailey is to be the Lewisham West and Penge  Conservative candidate.  He stood in the London constituency of Hammersmith in the 2010 General Election and was the Prime Minister’s Special Adviser on Youth and Crime from 2010 – 2013.  Last year he was elected as a Conservative member of the London Assembly.  He would make an excellent MP.