The Sue Gray Report and its Implications 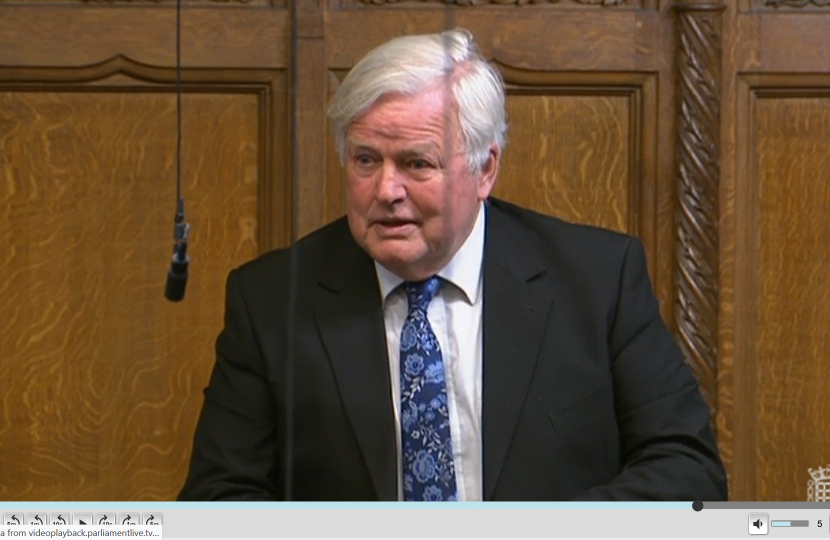 The Sue Gray Report has now been published in full and to be perfectly honest it does not contain much information that we didn't know already.  The public, and I suspect most politicians, have already made their mind up one way or another on the whole so-called ‘Party gate Affair’ so I very much doubt it moved very many minds either way.

Personally I deeply regret that this saga has been allowed to drag on for so many months, sucking so much oxygen out of British politics along the way.  However, when it comes to the Prime Minister’s conduct in relation to this matter; it is not, in my view, a sacking  offence which is a very serious step indeed to take. As one senior ambassador said to me two weeks ago, “Surely you are not considering getting rid of your Prime Minister because he attended a drinks party in the location where he and all present had worked all day?”  Well, it was daft and I hope I would not have done it but I do not believe Boris Johnson believed he was breaking the law.

So I accept the apology issued by the Prime Minister in the House of Commons last week, primarily because Number 10 Downing Street is not solely his place of residence. Rather it is a labyrinth of floors and offices with a great many people working within it and they were in contact with one another all through the day.

How on earth could the Prime Minister be expected to know what was going on in every nook and cranny of the building at a time when he was steering the country through a pandemic, the likes of which we have not seen for a century?

To be honest I was far more concerned about the employment in Downing Street of Dominic Cummings which I have always maintained to be a mistake, and so it turned out to be.

That having been said we also face major challenges, both domestically and internationally, at the moment.  We have particular problems right now to ensure that people are protected as much as possible from the massive energy and cost of living crisis we face at home.  Personally having just returned from Ukraine, Poland and Lithuania I cannot emphasise just how much people in the region, particularly Ukrainians, are lauding Boris Johnson and his stand with regard to Putin’s War.  Now is not a great time to go into a leadership election as to who runs the country.

Some of my Conservative colleagues in Parliament take a different view on this matter.  However, I suspect that if mistakes continue and electoral results go badly for the Conservative Party, the chorus of voices urging the Prime Minister to step down will grow and possibly I will be amongst them.  But, right now, with a cost of living crisis and a war in Europe, is not the right time.

On Sunday 5 June Bob Stewart attended the celebratory church service in honour of Her Majesty The Queen at St Mary's Church, Shortlands.  The Mayor of Bromley, Councillor Hannah Gray, who was attending a huge number of street parties over the weekend also came to plant a celebratory tree in the c