Some Priorities for Me 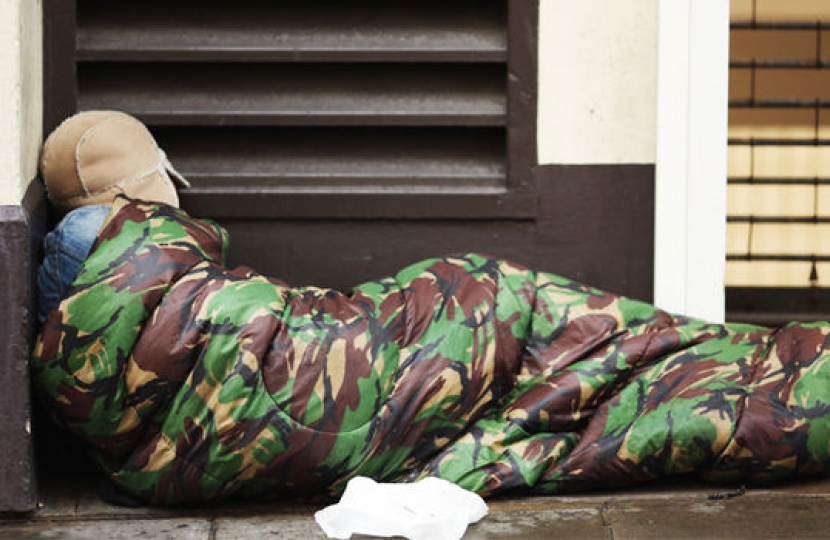 It is Boxing Day but Happy Christmas to anyone who reads this post.  This is a great time of year – especially for those lucky enough to have loved ones but there are still far too many people who have neither families nor a permanent roof over their head.  Although I was a co-sponsor, with Robert Halfon MP, of the successful Homelessness Act earlier this year, I feel this is something I ought to do more about – especially for homeless veterans.  For me that is a top New Year’s Resolution.

In truth though, I am still in after-shock in respect of the amazing General Election result.  But we Conservatives cannot rest on our laurels.  We must get the country back together and working much better.  As that great One Nation Conservative thinker, Ian Macleod once said: “The Socialists may dream their dreams, and the Liberals may scheme their schemes, but we have work to do”.  Nothing could be more apposite for Conservatives as we start our new Government agenda.

The work started with a bang last week; a full legislative programme in the Queen’s Speech and then, just before we broke for Christmas Recess, a very large majority for the Second Reading of the BREXIT Bill.

But for me also underlying the General Election result was a clear plea for the Conservative Government to do something about the North, Midlands and Wales. During the General Election the Government pledged to renew support for the North, Midlands and Wales.  I know the regions relatively well.  Born in Lancashire I still have northern as well as political and military links there.

For example, when visiting I can hardly fail to notice that railway carriages are often more reminiscent of the 1970’s than today. They are delipidated, in poor condition and frankly unacceptable.  I really think the North and Midlands as well as Wales must become far more of a political, economic and social schwerpunkt for the Government.  Schwerpunkt is a German strategic word which means ‘point of concentrated effort’.

I want to see the phrase ‘Northern Powerhouse’ become a much more of a reality.  We Conservatives now have up to 5 years to prove we mean business about improving things in the North, Midlands and Wales.  We promised to do just that.  So be it.  That job must start right now.