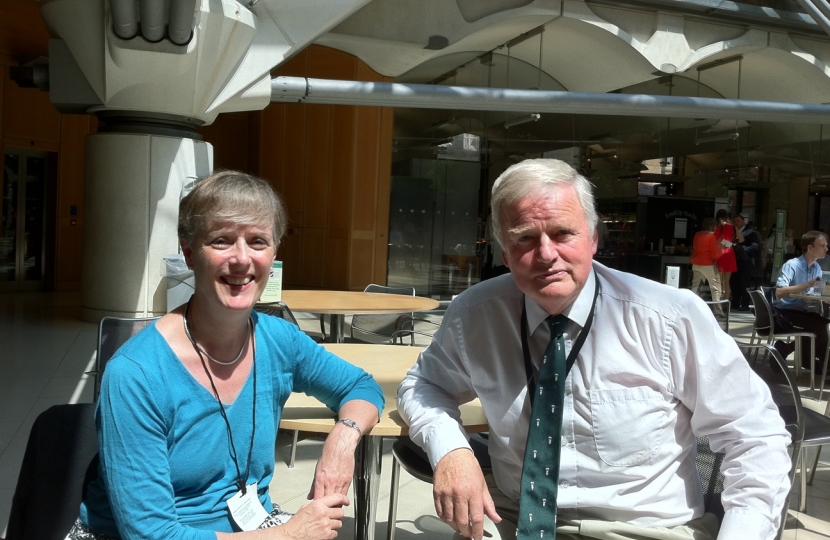 Bob confirmed his earlier impression that there are few changes, if any, envisaged with regard to medical services provided at the Beckenham Beacon.  Indeed such services could indeed be improved for local residents.

Secondly, Bob raised the important issue of care and compassion for patients in hospital beds – particularly at the Princess Royal University Hospital (PRUH).  He was assured that Kings Hospital Trust, which takes responsibility for the PRUH with effect from 1st October 2013, fully intends to improve and monitor the manner in which in-patient's are cared for both during the week and especially at weekends.