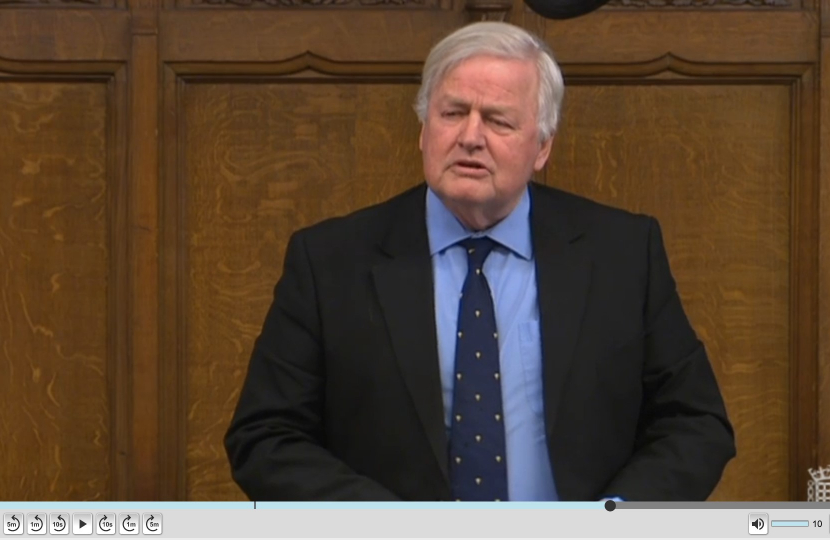 The Kremlin must be reeling in shock. President Putin was no doubt briefed that a simultaneous rapid blitzkrieg into Ukraine on at least three axes would result in Russian forces triumphant in Kyiv and other Ukrainian cities. The briefings were wrong, and the envisaged three-day rapid campaign has been ground into a humiliating slogging match, in which Ukrainian forces often give Russian troops a very bloody nose.

It is clear that Putin fully expected Ukrainians to show weak resistance, and at the same time to welcome their fellow Slavs with joy, flags and flowers. Wrong—very wrong. Ukrainians may be Slavs, but they now look much more to the west than the east. They do not want Mr Putin’s version of tyrannic government.

Putin is most certainly a tyrant, and one who has few inhibitions when it comes to those who disagree with or fail him. Since the third Russian major general was killed—apparently there are about 20 of them in Ukraine—Putin has sacked those in the Federal Security Service of the Russian Federation, the FSB, who provided intelligence briefings on what the Russian forces could expect on entry to Ukraine.

Putin, an old KGB officer himself, will be under no illusions about the dangers he faces even at home. We have all seen, and my right hon. Friend the Member for New Forest East (Dr Lewis) and the hon. Member for Brighton, Pavilion (Caroline Lucas) have mentioned, the incredible display by a placard-bearing TV editor, Maria Ovsyannikova, who appeared on the Russian state television Channel One news programme. That went right the way across Russia and would have made her point vividly. What an incredibly brave person.

Naturally we all hope that Putin’s premiership could be on an increasingly slippery slope, so as to get him out of power, but we should not bet on it. A huge percentage of the Russian population will still be with Putin—will believe what he is putting out—but hopefully the slow drip, drip, drip of resistance will eventually reach a tipping point, and the grey suits in the Kremlin will tap him up and suggest, “Time to go.” We all hope that, but we cannot guarantee it.

In the meantime, we in the UK must do all we can to support the Ukrainian people, who, I gather, are increasingly demanding that the Russians are convincingly defeated. Their anger at what Russia has done is growing daily as casualties mount up, homes are destroyed, and cities are wrecked. Russia has failed to establish total domination of the air—and that, by the way, is because of the considerable help that we the British have given the Ukrainian armed forces by means of training and anti-aircraft missiles. May I remind the House that we trained 20,000 Ukrainian soldiers prior to the war, especially in the use of anti-aircraft and anti-tank weapons? Speaking as an infantry officer for a moment, those are perfect weapons in the kind of conflict we see in Ukraine. Held by single men and women, they are really effective in built-up areas.

My contacts who have good sources in Ukraine tell me that we the British are considered to have been an incredible friend to the people there, and our stock is very high because of the support we have given throughout the crisis. So we must continue to do everything we can to help Ukraine. First, obviously, we are going to give as much shelter and support to those poor people that come to our country. Secondly, we are going to continue to use every instrument, and even more instruments, to get to punish the people in charge in Russia—

Jack Lopresti   (Filton and Bradley Stoke) (Con)    From my right hon. Friend’s own experience as a former serving officer, what more military assistance does he think the UK Government could give? Must we mindful of perhaps stoking an escalation?

Bob Stewart    I am very mindful of an escalation, because I am really concerned that Putin might start using chemical weapons when he fails to get into the centre of towns, as he did in Aleppo. The answer to the question is to provide MiG-29s from other countries to be flown by Ukrainian pilots, so that they can take on high-level aeroplanes.

Thirdly, we have to provide money—DEC is doing really well there—as well as weapons and ammunition, and frankly anything that will help the Ukrainians to maintain their incredibly plucky defence of their country. God bless Ukraine!

As British United Nations Commander in Central Bosnia I found a massacre site at a place called Ahmici on 22nd April 1993.  Over one hundred Bosnian Muslim civilians – mainly women and children -  had been murdered there.  Immediately I considered it to be genocide.  It was formally classified as