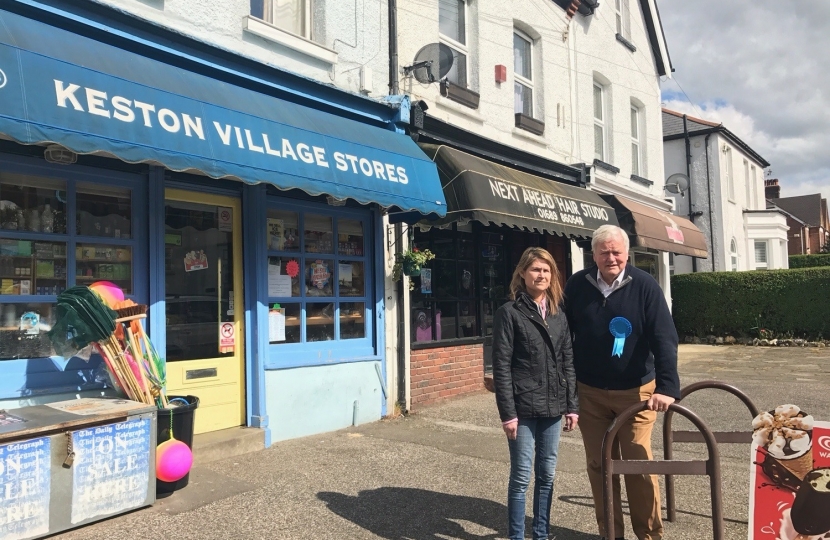 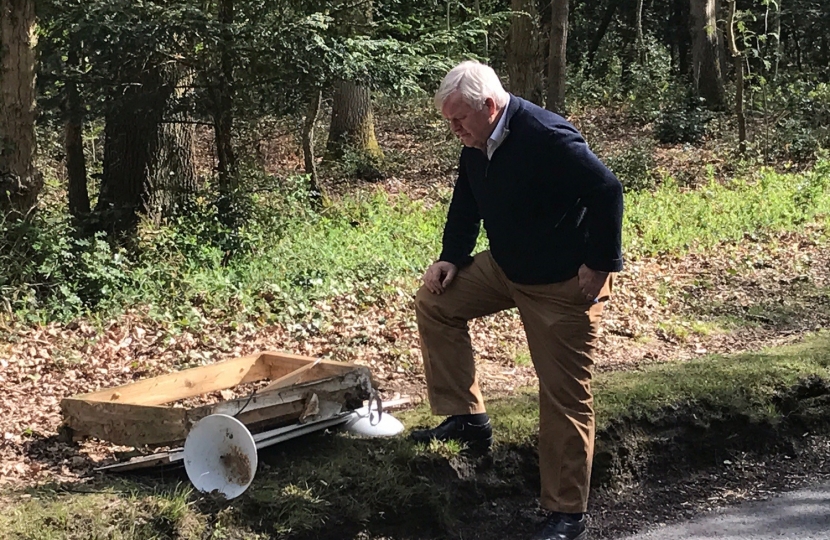 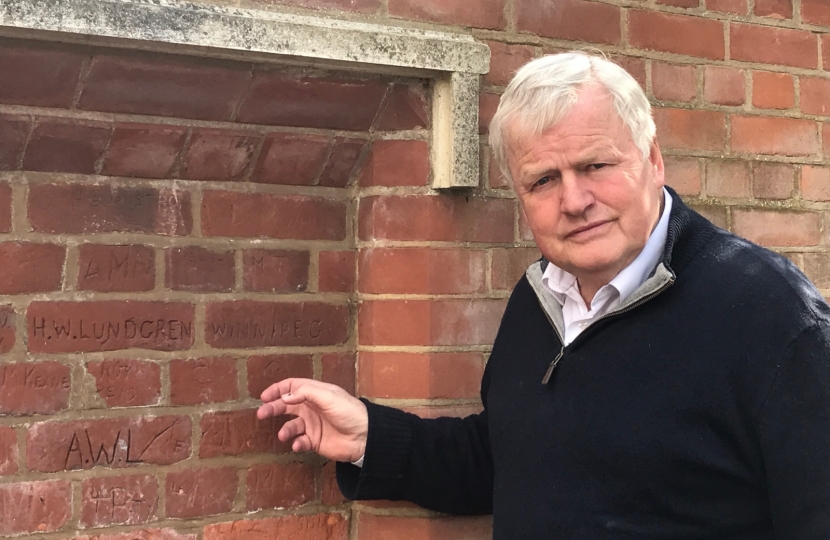 As during the last General Election in 2015 I have decided to write a blog saying what I have done each day and this is Day 1 of it.

This morning I took my son to the Bromley Youth Music Trust and then went with my wife to buy the week's groceries from Tescos in Elmers End before picking up my son again from Southborough Lane.

Over the lunch hour I met up with Gem Allen of Pop Gems Dance Academy in Beckenham.

I spent the afternoon visiting Keston Village where I dropped in on various shops including Fiona's Pantry and talked to various people. Surprisingly two of them came from Shortlands near to my house and Clock House. Travelling back I noticed that some idiot had fly-tipped rubbish in Prestons Lane, Hayes and so moved that part of it on the road on to the verge. En route home I walked up Tootswood Avenue, topping to look at the Canadian First World War soldiers' graffiti on the brick wall there and strolled into South Hill Wood Park for a break.