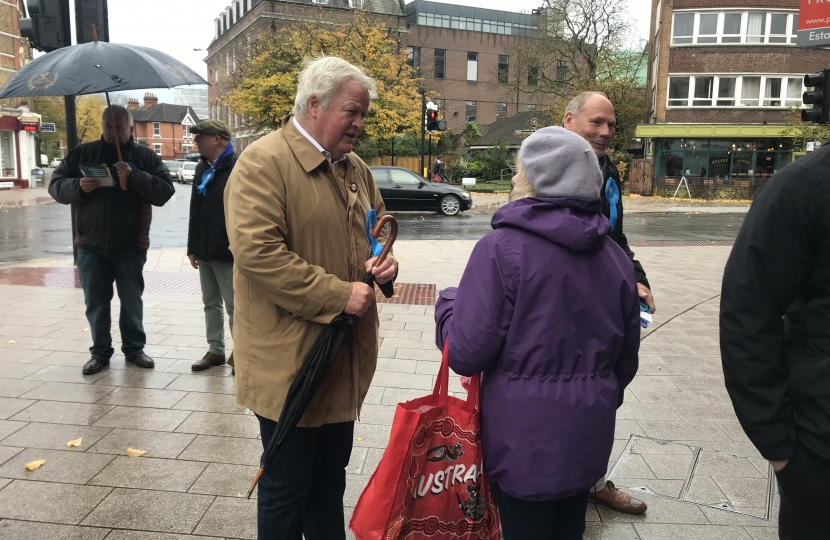 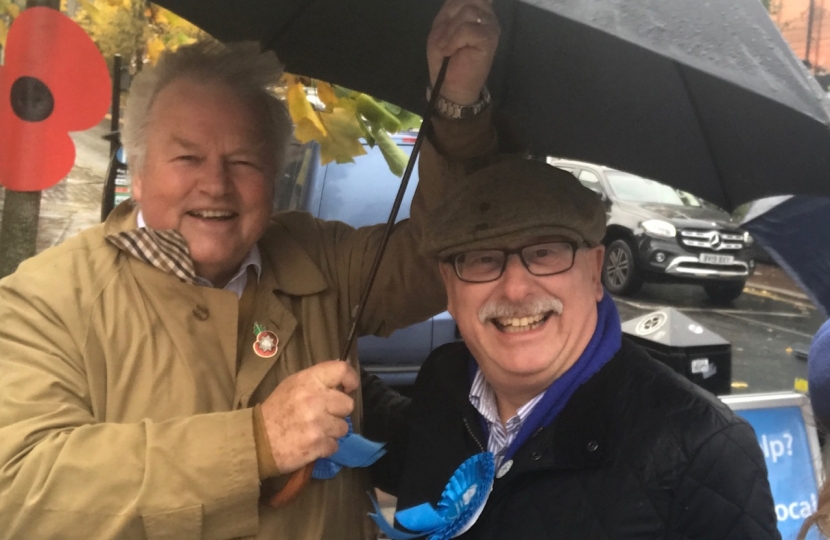 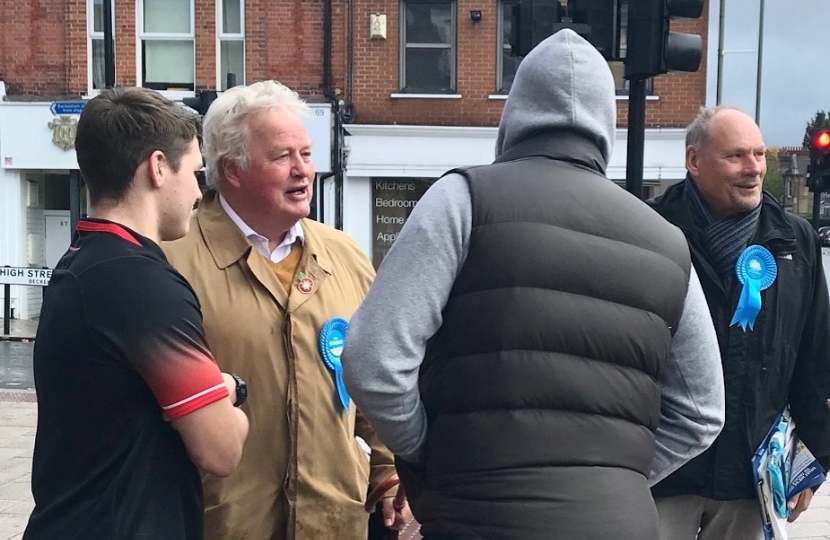 It was not a great start to the day. England lost the Rugby World Cup Final to South Africa in Japan by 20 points. But, honestly and sadly, South Africa were the better team.

After that disappointment I went into Beckenham to join fellow Tories at a street stall near Thornton's Corner in Beckenham. It was great that we were also joined by Victoria Borwick, MP for Kensington from 2015-17. The weather was not on our side though - being wet, windy and somewhat cold (see photo).

Nonetheless constituents I spoke to on the street clearly understand why a general election is required and simply wanted the BREXIT matter resolved - even many who did not want to leave the European Union. I was quite surprised at how much support we received for this - more than I anticipated.

But one thing I am also clear about. This election must focus on much more than just BREXIT. In particular we Conservatives have to produce really good, workable and funded policies on other matters too, such as the Health, Education and Policing. So far we have announced big increases in NHS spending with new hospitals being built, increases of pupil premium paid to every school in Beckenham of at least 3 per cent and over 1,300 more police officers for the Metropolitan Police. I would like to see more spent on Defence too but that's not a bad start to the campaign.