The Right to Protest 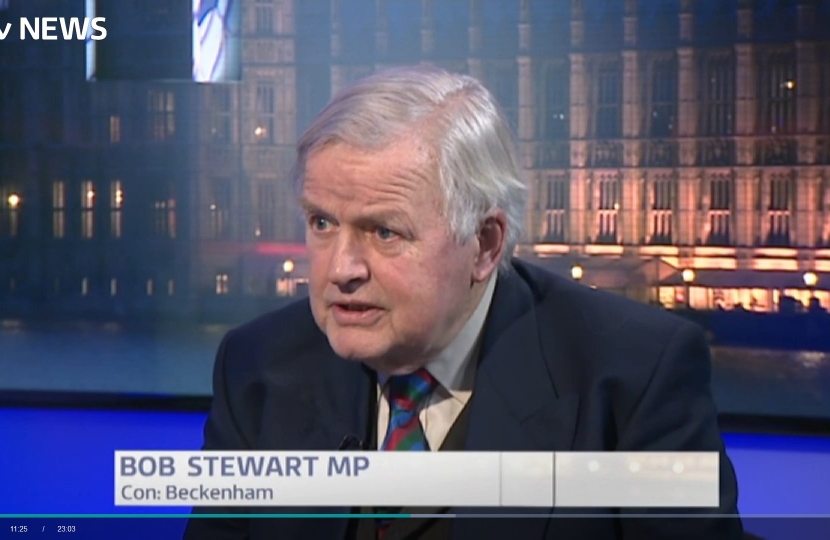 The right to protest by some must be balanced by the rights of everyone.  The Police, Crime, Sentencing and Courts Bill, which passed its Second Reading in the House of Commons on 16 March is all about this fundamental democratic right.  There is nothing in this bill that prohibits protest but others have the right to object too when their lives are disrupted by demonstrations.

Below is what the Home Secretary actually said in the Commons yesterday.  She also went on to say that demonstrations would not have the right to stop ambulances going to hospitals (it happened), or block people going to work (that happened too) or stop commuter trains (another event which happened).  Neither should noise levels reach such a crescendo that they interfere with other people's lives hugely.  The Bill won't stop normal chanting, shouting and drumming etc but it is directed against massive noise designed to interfere with everyone in the vicinity in an aggressive way .   I cannot believe you would disagree with what she said and I know the vast majority of people who live in Beckenham will agree with her.

"The right to protest peacefully is a cornerstone of our democracy and one that this Government will always defend, but there is, of course, a balance to be struck between the rights of the protester and the rights of individuals to go about their daily lives. The current legislation the police use to manage protests, the Public Order Act 1986, was enacted over 30 years ago. In recent years, we have seen a significant change of protest tactics, with protesters exploiting gaps in the law which have led to disproportionate amounts of disruption. Last year, we saw XR blocking the passage of an ambulance and emergency calls, gluing themselves to a train during rush hour, blocking airport runways, preventing hundreds of hard-working people from going to work. Finally, I would like to gently remind the House that on one day last year many people across the country were prevented from reading their morning newspapers due to the tactics of some groups—a clear attempt to limit a free and fair press, a cornerstone of our democracy and society.

The Bill will give the police the powers to take a more proactive approach in tackling dangerous and disruptive protests. The threshold at which the police can impose conditions on the use of noise at a protest is rightfully high. The majority of protesters will be able to continue to act and make noise as they do now without police intervention, but we are changing it to allow the police to put conditions on noisy protests that cause significant disruption to those in the vicinity. As with all our proposals, the police response will still need to be proportionate."   Please note this last sentence.

But I am also a little fed up with the numbers of police officers hurt in demonstrations.  For instance, on Saturday 14 March on during a peaceful (although illegal because of Coronavirus restrictions) vigil on Clapham Common,  24 of them were assaulted.  This may well have been done by professional agitators I accept, but it happened.  That is dreadful and these occurrences have multiplied hugely in recent years.  Such behaviour is utterly unacceptable to me just about every one of my constituents.

I am also glad that the Bill (at last) gives the police the right to move against travellers when they illegally occupy places in Beckenham.  I look forward to seeing that happen because so many constituents have written to me complaining that their lives have been blighted by the obstruction, damage and litter caused when this happens.

It’s good too that the Bill makes it a crime to damage statues and war memorials.  As an ex-soldier I am delighted about criminalising damage to war memorials in particular.  I have certainly campaigned for it throughout my time in Parliament.

I was able to argue most of the above points on ITV’s The Late Debate on Thursday 18 March (attached photo).

In conclusion The Police, Crime, Sentencing and Courts Bill is a comprehensive and very good Bill.  I will be fully supporting it during its Committee and Third Reading stages in the House of Commons as I think will the vast majority of my constituents who have despaired in particular at the results of some demonstrations in London over the last few years.  It most certainly does not stop such demonstrations or protests but simply asks that those who take part in them recognise that they have no right to grossly interfere in the lives of those that do not.