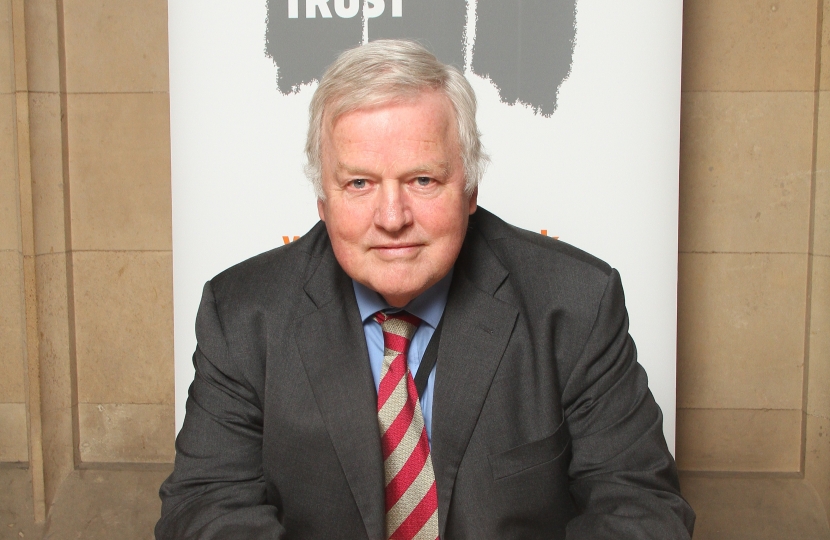 Yesterday I signed the Holocaust Educational Trust’s Book of Commitment at Westminster.

Saturday 27th January will mark the anniversary of the liberation of the Nazi concentration and death camp Auschwitz-Birkenau, the site of the largest mass murder in history. Shortly after that my mother, then a Special Operations Executive (SOE) officer and attached to the British Army, also visited the Bergen-Belsen Concentration Camp looking for colleagues who may have been imprisoned there. Bound by the secrecy of the SOE oath she only told me her wartime service a few years before she died but said that she was ashamed such places as Belsen-Bergen had come about in her lifetime.

Remembering and teaching so that we decrease the risks of the Holocaust happening again is what the Holocaust Memorial Trust is all about. However, as I signed the Book of Commitment I also remembered all who had died in successive genocides such as in Cambodia, Ruanda and the one I personally witnessed in Bosnia when I was British United Nations Commander there. And, like my mother I too feel ashamed that such things had happened when I was alive.