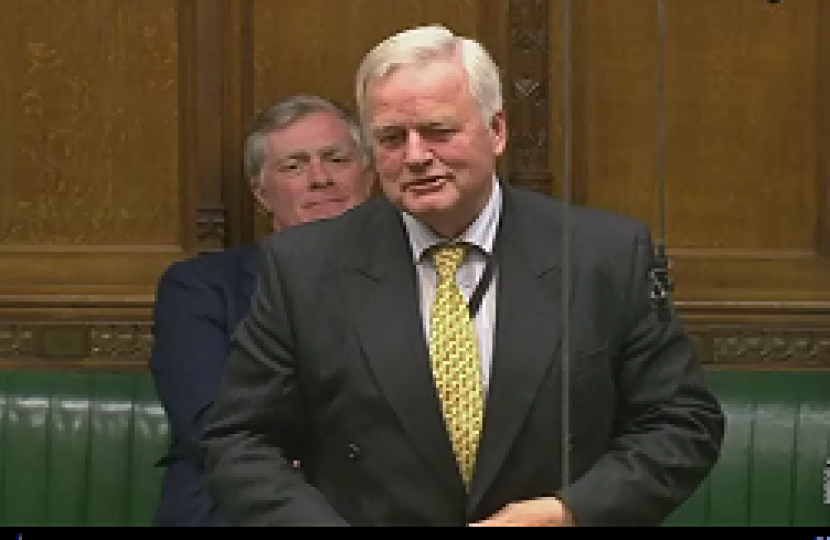 Bob has always been sceptical about the value to this country of the European Union.  In 1975 he remembers voting to join an economic union and just that - nothing more.  Since then he believes the organisation has far exceeded its original trading purposes and he is very unhappy about the current way the European Union operates - particularly in the political and social sphere.

Bob's position on Europe as recorded in Hansard (the official record of parliamentary proceedings):