Prorogation Of Parliament And What It Means 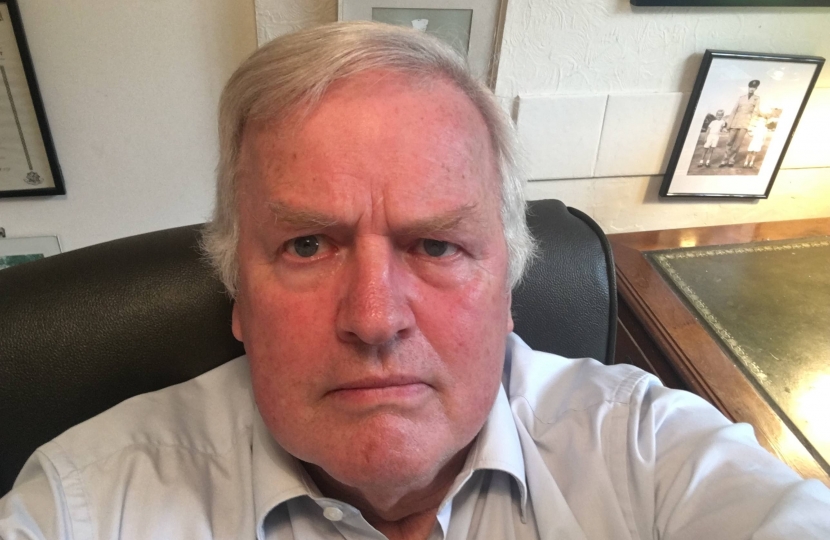 The decision to withdraw from the European Union (EU) was given to the people in the 2016 Referendum and the people said we should separate from Brussels. Some have argued that we did not vote for a 'No Deal' situation but in truth we didn't vote for a 'Deal' situation either. The vote was to leave - period; without conditions attached.

At the last General Election in 2017 both major political parties (Labour as well as Conservatives) and their MPs promised to leave the EU. They were elected on that mandate. I cannot recall a single Labour or Conservative MP during their election campaigning stating otherwise. Article 50 confirming that decision had already been passed by Parliament with an huge majority, mainly of Labour and Conservative MPs. So many Labour and some Conservative MPs who now don't like Brexit are back-tracking on both how they voted for Article 50 and their election promises. That is a fact.

Since he was has been Prime Minister, Boris Johnson has openly declared that we will be leaving the European Union on 31st October; in his words with 'no if's and no buts'. He is doing this in line with the will of the people in the Referendum in 2016, the promises made at the last General Election in 2017 and indeed the hugely supportive Parliamentary Vote on Article 50 which was also agreed by so many (now) anti- Brexit MPs.

Obviously the Prime Minister is serious about leaving the EU but he wants a deal on the matter if possible too. Thus his negotiations with both European heads of state and with EU diplomats in Brussels.

Many people, who I suspect do not want us to leave the EU at all, are up in arms about the fact that Boris Johnson has decided to prorogue Westminster from 9th September until Monday 14 October when the Queen will open the next session of Parliament with a Queen's Speech.

In fairness this session of Parliament (340 days) has long run its course and it has no legislation left to pass. I am told it has been the longest session since the English Civil War in the 17th Century. We need a new legislative programme for Government and Boris Johnson wants that to start as soon as possible after we withdraw from the EU on 31st October. He wants to get on with it rather than face further delays.

This morning I received a letter from the Prime Minister and I will quote from parts of it as follows:

"A central feature of the legislative programme will be the Government’s number one legislative priority, if a new deal is forthcoming at EU Council, to introduce a Withdrawal Agreement Bill and move at pace to secure its passage before 31 October. .... Parliament will have the opportunity to debate the Government’s overall programme, and approach to Brexit, in the run up to EU Council, and then vote on this on 21 and 22 October, once we know the outcome of the Council. Should I succeed in agreeing a deal with the EU, Parliament will then have the opportunity to pass the Bill required for ratification of the deal ahead of 31 October."

Note that the Prime Minister is committed to trying to get a deal with the EU by the European Council meeting in mid October and that he thinks Parliament would then have time to look and ratify that arrangement before 31st.

I realise that many don't support this approach and I suspect that quite a few MPs could try to thwart it too - in Parliament next week maybe. The most effective way to do that would be for the Opposition to win a vote of no confidence in the Government. This could lead to an early General Election. But even that might not stop BREXIT which the law currently states is to happen on 31st October. However, right now I think there are sufficient MPs on both sides of the House of Commons to defeat a no confidence vote.

That then is the Government's plan. Boris Johnson wants to get stuck into a post BREXIT scenario as soon as possible and that is why he wants a Queen's Speech on 14th October. Although some will disagree with me I think his thinking and logic are right. The Prime Minister simply wants to get the country through Brexit and then concentrate on other very important matters like the NHS, fighting violent crime, investing in infrastructure and science and cutting the cost of living. I agree with him.