PROBLEMS IN THE SOUTH CHINA SEA 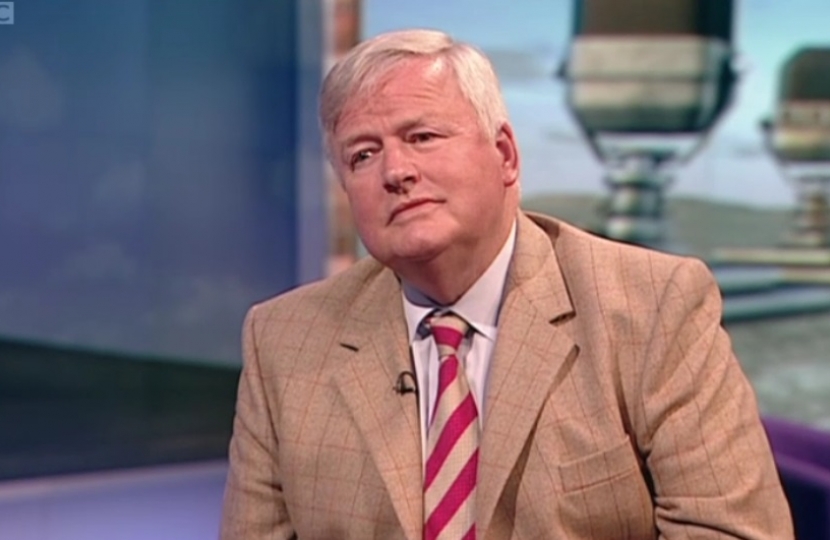 I have an interest in the Far East - particularly as I watch the expansion of China on all fronts. China is now demanding that almost all the South China Sea belongs to itself. That is certainly wrong and must be resisted,

However the International Tribunal on the Law of the Sea (ITLOS) has recently handed down a landmark 497-page ruling today in the Hague’s Permanent Court of Arbitration on the Philippine maritime case against China.

Despite its refusal to participate in the case, its challenge over the court’s jurisdiction, its questioning of the impartiality of the judges, and its refusal to be bound by the ruling, China has come off much the worse for it, with Philippines playing the plucky David against Beijing’s Goliath.

The case is clouded by a number of geopolitical elements, such as the US-China rivalry behind the case and ASEAN’s attempt to hold a united position in defence of its members. Despite this – or perhaps because of it – the ITLOS ruling brings badly-needed clarity on the rights and responsibilities of maritime states.

Under scrutiny were China’s legally ambiguous claims; particularly its “nine-dashed line” and the unclear historic basis of the claim. The line covers much of the South China Sea, overlapping many other states boundaries, extending far south to Indonesian waters.
It also encompasses one of the world’s largest trading routes, with 60,000 vessels transiting its waters each year worth £3.8 trillion.
According to the Court, there is little historic evidence for the claim, only appearing on official Chinese maps in 1948. Although Chinese government statements claim a long history of indisputable sovereignty over the territory, and the adjacent waters, in similarly-worded phrases, Beijing has not provided convincing evidence.

In fact, as the Philippines argued, China’s 12th and 13th Century maps show its territory extending no further than Hainan Island. Furthermore, from the 14th century to the 16th century, the Imperial Chinese government prohibited maritime trade by Chinese subjects and outlawed all seafaring activities, on pain of death. Nor does the line conform to recognised international legal norms or principles.

While the Tribunal’s ruling on the nine-dashed line was not the only element of the ruling, it was the most significant, because of its geopolitical and great power repercussions. Behind all the legal fuss, the maritime claims, and counter-claims, this story has been about China and what type of power it wants to be in the region.
In the 1990s, China spent much effort on developing its soft power through the region, with a particular focus on ASEAN member states. In turn, it was warmly welcomed into the highest councils of the region, and became an influential instigator of regional integration and institutions.

Beijing’s behavior after the Asian Financial Crisis cemented this growing influence and its model for Asian community-building, the ASEAN Plus 3 model, (South Korea, Japan, and China) won over Tokyo’s preferred model, which would have included fellow democracies Australia, India, and New Zealand.

Since then, stock in Chinese soft power has plummeted. This took place as China began sending out fleets of fishing boats to harass those of neighboring states. Linked by radio, GPS, the fleets acted as a sort of militia, and were often backed by Chinese Coast Guard vessels. The sinking of a Vietnamese fishing boat in 2014 heralded the new bullish approach, with another sinking taking place last week.

China’s reaction has been to apportion blame on regional states, beginning first with the Philippines and Vietnam, those states who have the most territory to lose. Behind them, Beijing believes, lies the United States, instigating trouble and working on a containing it as a rising power.

Sadly, this perspective has allowed Chinese policymakers to continue pushing the region toward instability. Its military displays and exercises in the run-up to the PCA’s ruling reveal the mindset in Beijing.

What does all this bode for the region and for global politics? China remains an important trade partner to ASEAN member states, to the United States, its allies, and to European states. Clearly, there is no appetite for conflict, and despite bullish newspapers in China – like the Global Times – calling for war over the seas, Washington is unlikely to be drawn into another war.
In many ways, the situation is a conundrum for states that benefit from the current rules-based system: how do they avoid conflict with China over its expansionist claims, while at the same time, shaping Chinese behaviour and preferences?

Up until now, regional states sought to offer deals to jointly develop their resources; however, now it has unilaterally claimed those resources. In the wake of the Court’s ruling, however, there are signs that Beijing may reach out to President Duterte and make a deal.

Certainly, no matter what it decides, Manila firmly holds the moral high ground. One hopes that any deal offers a template to a weary and anxious region. If Beijing shelves the nine-dashed line and offers joint development of resources, other claimants – like Vietnam and Malaysia – would likely seek similar deals.

Should Chinese domestic politics push Beijing to stand its ground, then it is likely that more regional states will initiate cases against China with the Permanent Court, and it will find its regional and global soft power rapidly dwindling.