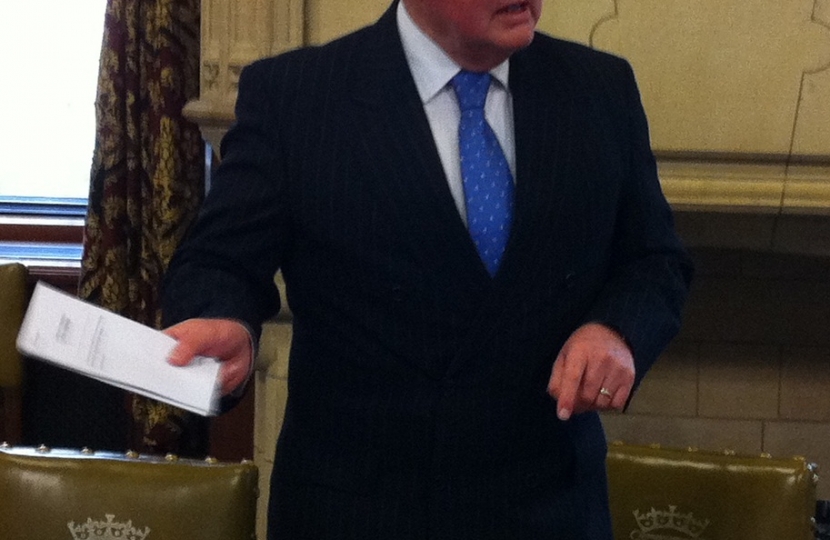 Bob Stewart MP secured a debate on pensioner poverty in Parliament this week where he called upon the Government to follow the lead of a local charity to help pensioner’s receive the benefits they are entitled to.

The debate followed a meeting between Bob and Director of Age Concern Bromley Maureen Fallon. They discussed how the local charity visits pensioners across the Bromley borough offering specialist benefits advice, informing them of their entitlements and helping them fill out the necessary forms. They employ one part-time officer and a team of trained volunteers to carry out the task.

“Maureen Falloon has helped pensioners to claim £900,000 in the past year, which is vital. We should be encouraging such outreach services, where charities get involved with vulnerable people and help them out.... Perhaps those who work for charities could be used as additional social workers to help those people and give information back to Government. We would all win by doing that”.