My Approach to any 'Meaningful' Vote 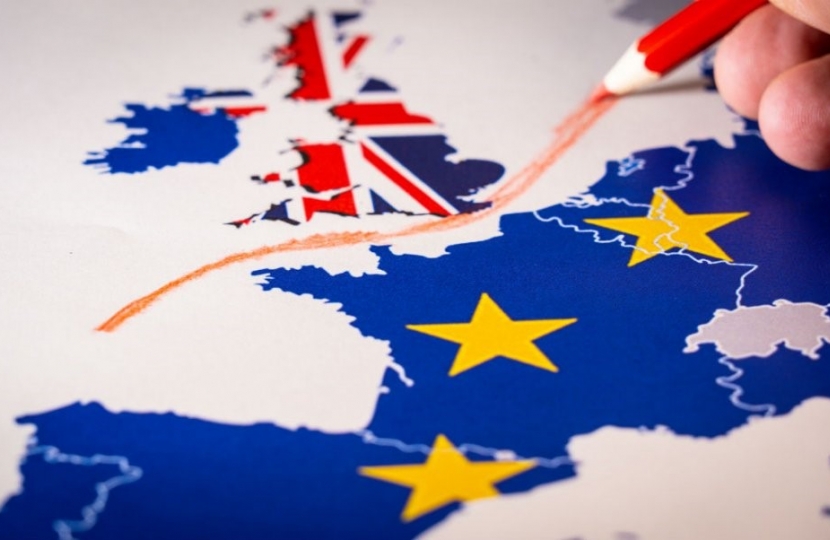 People keep asking me what I might do  whenever the next ‘meaningful’ vote takes place which could be the 12th March.  The simple answer is that I do not know because nobody has seen the motions upon which we will be voting or indeed what they will say.  So my reply can only be that I do not know yet.

That having been said I do have an idea of what I might like to vote for; a BREXIT deal that has no backstop would be good news and possibly secure my support.  As things still stand Mrs May’s proposed Draft Withdrawal Agreement has two really big problem areas for me concerning the Backstop provisions.

Firstly, it contains no break-clean date from the European Union but instead suggests that at some future time, when the other 27 members of the EU permit it, we will be ‘allowed’ to leave the organization.  I do not trust them one iota.  Meanwhile, of course, we would be paying subscriptions to Brussels – as well as £39 billion - and we would be unable to trade freely with the rest of the World.

Were these two conditions to be removed I would feel much better about voting for Mrs May’s (amended) deal even though there were some other matters still remaining within it that would concern me.  These include fishing rights within our territorial waters, the fact that pensions from European Union officials and ex-MEPs remain untaxable in the United Kingdom as well, particularly being Secretary of the All-Party Parliamentary Group for Gibraltar, as worries about the status of The Rock after BREXIT.

However, I see no logic in extending Article 50; to give more time to achieve exactly what?  The European Union would see that as weakness and could be even more intransigent. We may also have to take part in the European Union elections this summer which would be soul-destroying for those that are elected as British MEPs as their tenure would be short-lived.    Neither do I see any reason for a second referendum which is likely to result in much the same result, more or less, as the first and, again, to what end?  We would still have huge divisions on the matter and maybe demands that we do it all a third time.

I want a good deal that works for both sides; let me be clear on that.  But not a deal on any terms.  It seems barmy to me to rule out a ‘No Deal’ scenario, by the way.  It shows weakness and gives away a bargaining position for what in return?  Why would we do that?  It leaves us with Mrs May’s deal as it stands or a clean break BREXIT.

Breaking clean from the European Union is certainly not Armageddon as many seem to suggest. It happened before we joined the Common Market in the 1970’s  We trade with the rest of the World well enough now and we would return to a form of that with European Union members.  They would want our goods and services and they most certainly want our market open to them.  Assuming no trade deal is done then we are likely to face about a 4 per cent tariff either way according to Lord Peter Lilley who seems to me to be an expert I can trust as he actually negotiated such deals as a Government minister.  Lord Lilley says that as a country we pay an overall tariff of about 7 per cent to the European Union now – to be in the Single Market and Customs Union anyway.  Breaking clean would save us about £39 billion and we would not be tied into a Customs Union from which we have no escape without all 27 European Union members agreeing to it. We would be hamstrung without an end date to get off that hook. Meanwhile we cannot seek the much-vaunted trade deals we want outside the European Union.  We would not be in a No Deal situation our deal would be trade under World Trade Organisation rules.

To be honest I do not think Parliament has the power, time or will to stop us leaving the European Union.  Politicians promised the voters of the United Kingdom that they would decide what was to happen and the choice given them was simple: to stay or leave the European Union.  By a majority of nearly 4 per cent their decision was to leave.  That decision was not qualified by details as to how to withdraw.  It was a straightforward instruction.  My constituents were almost equally split on the matter with less than one percent difference in favour of remaining.  But the country overall voted the other way by a greater margin.   Staying in the European Union is not an option and I don’t think that even a remain-favouring Parliament thinks that now.

The voting options we could face therefore seem to group down to:

So I hope I have explained, at least in a qualified way, what I am thinking and how I will approach any ‘meaningful’ vote.  Which way I would vote on the day depends upon the details of the options presented which are by no means clear yet.