A Morning in West Wickham 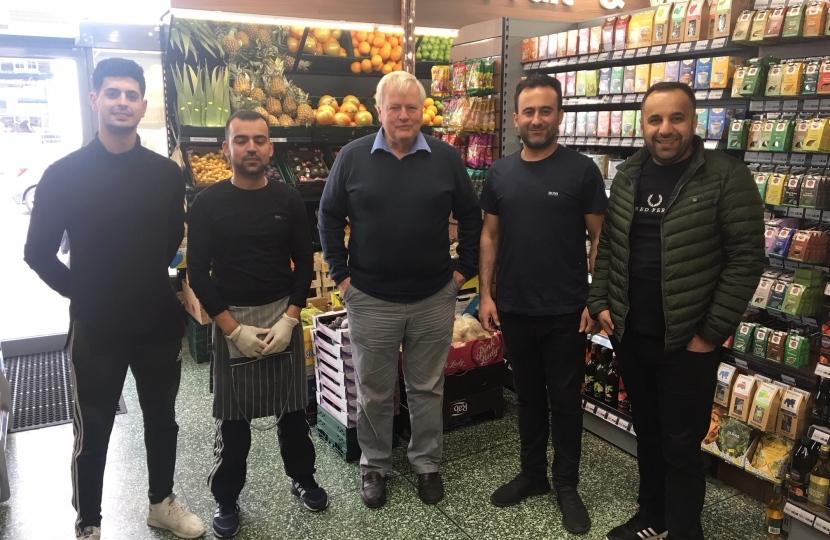 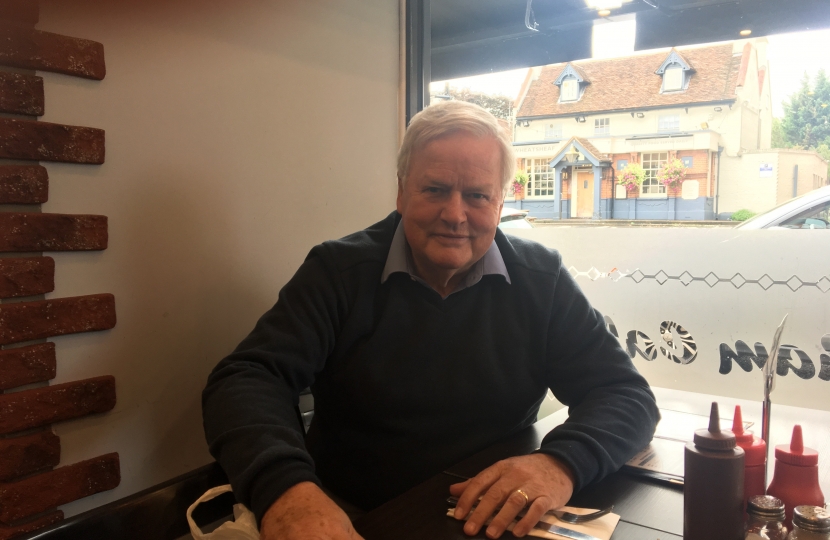 I have just returned from spending a rather enjoyable Saturday morning walking around West Wickham. There was a point to my visit though because, as a member of the All Party Parliamentary Group on Kurdistan, I wanted to meet the staff of the recently opened Wickham Food Centre on the High Street. It is owned by a British Kurd called Serbas Hussain and is, to my knowledge, the second retail premise in West Wickham. The other is a barber's shop, also owned by the Hussain family. Serbas Hussain is on my left in the attached photograph which shows the staff working in Wickham Food Centre.

I was shown around the store which has great scents from its large stock of Meditarranean and Middle Eastern products. The whole ambience of the place took me back to my childhood in Aden, Yemen where my father was a serving officer. My parents loved middle Eastern foods and shopping for them was a frequent and rather wonderful experience. I noticed something else too. There was not much plastic packaging in evidence on the vegetables which are sold in paper wrappings. For my family I bought ten packs of Kiri, a special (French) cheese, which is very popular in our household. Until now it has been very difficult to get locally.

A short while later I went to the Wickham Cafe which I have not visited before. In the Cafe I joined locals John and Sandra for a late breakfast. We discussed (what else?) BREXIT as we ate. John took the second photograph.