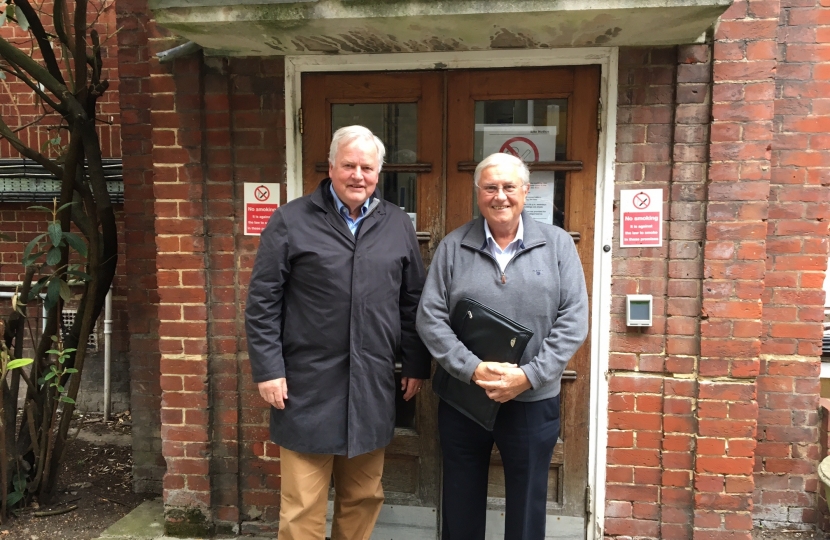 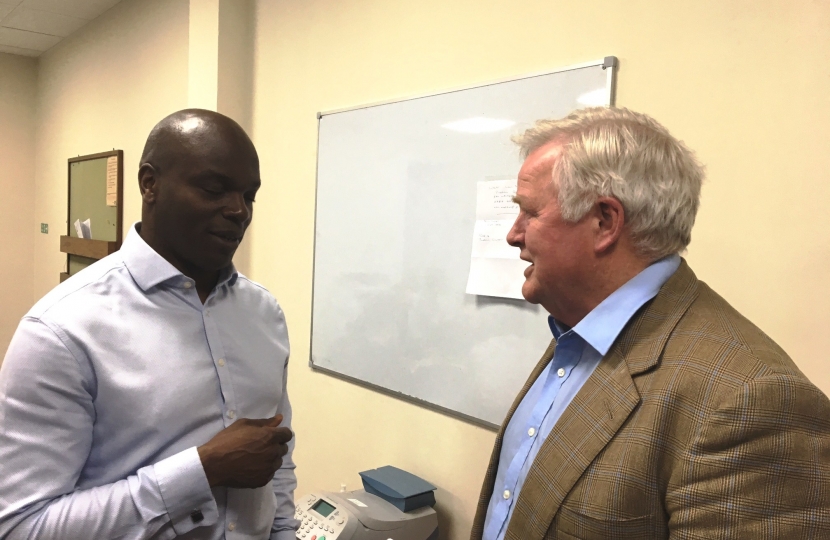 At 11.30am this morning my agent, Tony Power and I, formally registered my name as the Conservative Candidate for Beckenham with the Electoral Registration Officer in the Civic Centre in Bromley.  Thankfully we managed to have all the many forms correctly filled out.  The first photograph shows us leaving the Council offices.

After a brief meeting in the Beckenham Conservative Office with Chairman, Brian Cooke, Robert Straker and I then campaigned up and down the High Street visiting various shops.  We parted at Thornton’s Corner and I walked to Shortlands via Kelsey Park, talking with people who I passed by as I did so.

In the evening, together with Robert Straker, I went to 77 Dartmouth Rd, Forest Hill and joined Lewisham West and Penge Conservatives as they planned their campaign with their new candidate, Shaun Bailey.  The second photograph shows me talking with Shaun who I have never met before but seems a great guy.