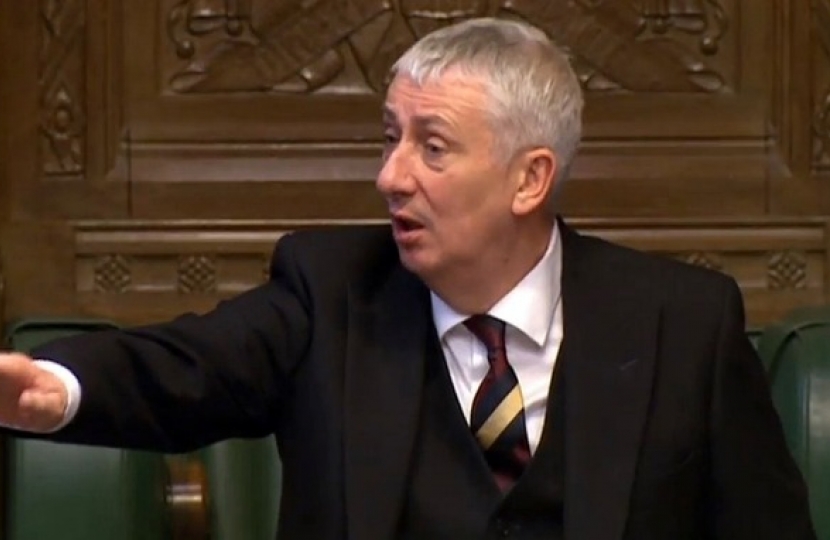 Today in Westminster Sir Lindsay Hoyle (photo) was selected as the new Speaker of the House of Commons. It took 5 hours and 4 rounds of voting to get a result. But from my point of view Lindsay Hoyle will make a very good Speaker. He has proved himself to be scrupulously fair and non-partisan over the last 10 years or so when he has been Deputy Speaker. He is also a thoroughly decent man who is very kind in the way he has supervised debates and proceedings. But that should not be mistaken for softness. In short I think we have elected a seriously good man to fill what is, after all, the third great Office of State; the first two (I gather) being the Prime Minister and then Foreign Secretary (also Deputy Prime Minister)

Personally I was in Westminster from early morning to late evening. I remain a member of parliament until tomorrow night but from then onwards I am not an MP, am barred from Parliament and indeed from dealing with constituency problems. I will not even be permitted to even see constituent e mails or letters. All this is required by election rules but I find it a very strange situation nonetheless as effectively nobody represents constituents for 6 weeks.