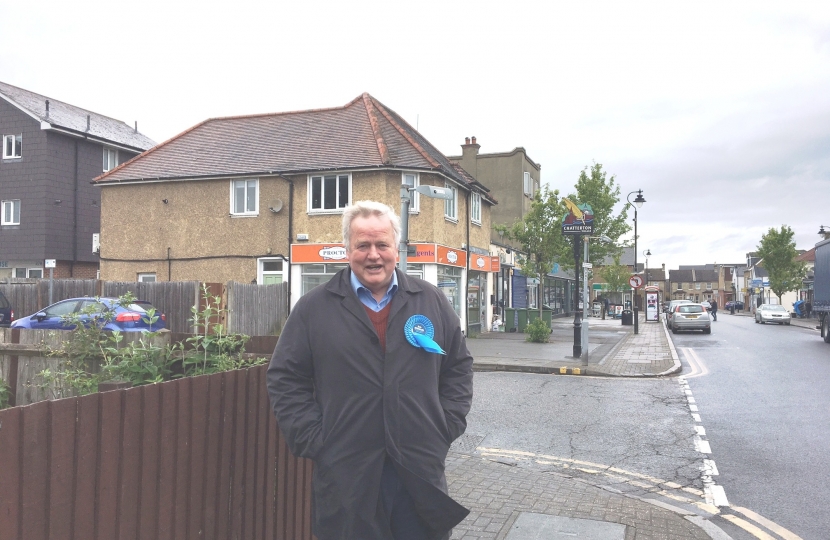 I gather the pollster company, YouGov, has reported that support for staying in the European Union has nose-dived from about 48 per cent to about 22 per cent of the population.  Apparently 68 per cent of the electorate also now believe that we must come out of the EU.  I don’t trust opinion polls for detailed predictions but am prepared to accept that they normally give a general trend.   That feeling of simply wanting to get on with it is something I experience too when talking to people on doorsteps and in streets.  For instance, today in Chatterton Road, a woman said just that.  She told me that she had voted to stay in the EU but now she supported leaving and wanted us to get the split done as soon as possible. It was also irrevocable she stated. We then discussed and agreed that the UK may be leaving the EU but we were not leaving Europe.

Of course, we are geographically and sentimentally close neighbours and friends with other European countries.  My wife is French as well as Swiss and my young children have three European passports. By the way, not for a moment do I think my wife (who does not have British nationality) will be repatriated to Geneva or Paris after BREXIT – neither will anyone else legitimately working here!

So, we must continue to have good relations with all states in Europe and indeed the EU institution itself.  Many people don’t realise that, right now, we have three ambassadors in Brussels.  The first is Ambassador to Belgium, the second is Ambassador to NATO and the third is Ambassador to the European Union.  Some have argued that this is overkill but I cannot see it changing – indeed, I suspect, we may want our EU Ambassador more after BREXIT.