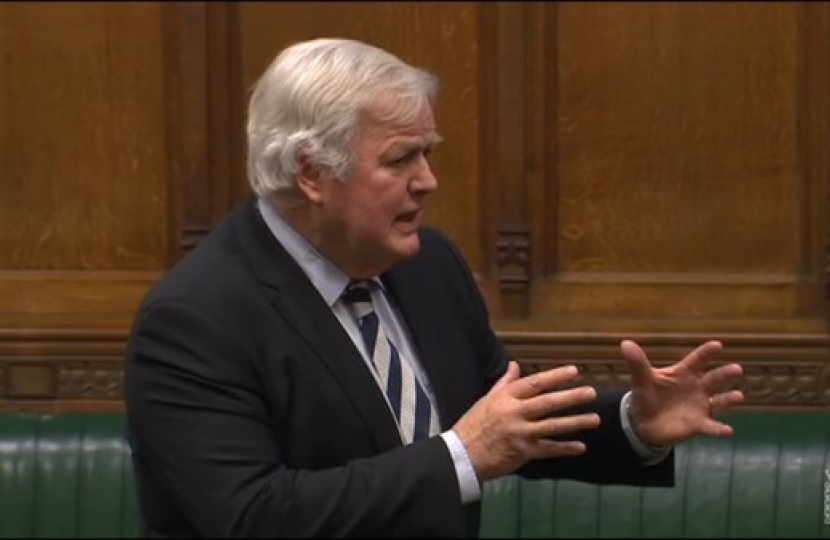 “We are surrounded here by disgusting locations—concentration camps, not just Bergen-Belsen, but others that held British and Polish soldiers.”

There was a graveyard opposite my house that 50 babies were buried in after liberation.

“It is incredibly disgusting to go to Bergen-Belsen to see these mounds covered in heather with just a little sign that says, ‘Here lie 5,000 bodies.’”

“I can’t believe it—how were you there?”

“You’ve told me you remember the Special Operations Executive”—she was a special agent.

She said, “I was with the British Expeditionary Force”.

Surprisingly, my Battalion—the one I commanded—was one of the battalions that was there when Bergen-Belsen was liberated.

“I was there,” my mother replied.

“You never told me that. You never said to me that you were here—why didn’t you tell me?”

“How can you have been ashamed? You were a young woman in your 20s, and you had volunteered to take incredible risks. You were an SOE officer. You knew how to parachute and, dare I say it, kill people.”

“I was ashamed,” she replied.

I did not understand why my mother would say that until later that year, when I was sent to Bosnia. I took my battalion, the Cheshire Regiment, into Bosnia and became the de facto British commander for the UN in Central Bosnia. We saw quite a lot. It was bad— there was quite a lot of killing.

“You’ve got to stop this. This is madness. You’re killing innocents—all sides are. Stop fighting!”

He replied, “We’re not stopping fighting. In the village of Ahmići, a large number of women and children have been murdered.”

"If I go there and discover that that is not the truth, and I come back and tell you that, will you stop fighting?” He agreed to that.

What I was doing that day changed. I came off the mountains in my armoured vehicle; strangely, it was called Juliet—my Second-in-Command’s was called Romeo, which I resented deeply, but he had named them.

That apart, Juliet led the way off the hills, towards Ahmići—I had never been there before. We got attacked a couple of times, and as we approached the place we called the Swiss house, the Bosnian Muslim special forces on it opened up on us. We skirted round that, although we were in armour, so it did not really matter.

I then went into the village of Ahmići. The mosque’s minaret had been blown up—it was lying across the building. I took Lieutenant Alex Watts’s platoon with me, in four armoured vehicles, and we drove all the way through the village.

It was a linear village. It was about a mile, and the road was quite small, but we got through with our armour. At the far end, I said to Alex, “One section left, one section right—sweep. Let’s find out what happened here.”

The vast majority of the houses had been destroyed, although some had not been—later, people told me they had apparently been marked so that they would not be destroyed, because they belonged to Bosnian Croat families rather than Bosnian Muslim families.

As we went through the village, some of my soldiers shouted,

“Colonel Bob! Over here!”—they always called me that; there was a lack of discipline in my battalion!

They showed me a man and a boy who were burned. Their clothes were off. The boy’s hand was in a fist. They were in the door of a house. I suppose they had been shot—we were standing on empty cases—and burned.

Round the back of the house was worse. I went into a cellar, as directed by my soldiers, and I could not believe what I saw. When my eyes grew accustomed to the dark, I saw flesh—a head. Then I realised that I was looking at the remains of perhaps two women and some children. I am sorry, but that is what it was like; we are talking about the holocaust, and this is a kind of holocaust. All of them had been burned. The head of one was arched back, and it was burned, but, my God, the eyes were still there. I could not believe what I was seeing. I ran out with the men. Some were sick. The smell was appalling.

I immediately decided we had a duty to explain what had happened. I called a press conference. Then I informed the Ministry of Defence that was I was going to give one, because I suspected they might not be too happy.

At the press conference, I explained what we had found. It went viral—all over the place. People tried to stop me. Some Bosnian Croats stopped me, and I remember saying to them,

“Get out of my way. I am from the United Nations. That is my authority.”

Later, we found a family. My God. The family were stretched out in front of their house, dead: mum, dad, boy, girl. The little girl was holding a puppy. The bullet that had killed her had probably gone through the puppy beforehand. I really did not know what to do.

By the way, we took that family to the local morgue. The next day we went back, and they were back in front of the house, because we had taken them to the wrong morgue. It was a Croat morgue rather than a Muslim morgue. A soldier of mine said to me,

I used my satellite phone to speak to New York. I spoke to the Security Council, and the Security Council came to visit us. I took them to the site of this massacre. The Venezuelan President of the Security Council was deeply shocked, and some of the members were sick. I said to them, “How are we going to have justice for these people?” Well, I do not know whether it was because of that, but a month later they set up the International Criminal Tribunal for the Former Republic of Yugoslavia, at which I have given evidence in five trials.

I will stop shortly, but I just want to end by saying that we had to dig a mass grave. We—your soldiers—did that. In that mass grave we put more than 100 bodies, mainly women and children, all of them Bosnian Muslims. My wife, as she is now, was the delegate from the International Committee of the Red Cross. She came to witness what we were doing, because the Red Cross had to know what was going on. She said,

I did not know that. So, led by her, my soldiers emptied the bodies out of the bags into the ground.

This Holocaust Memorial Day is terribly important. We are going to speak about this, and every year we will remember it. It is going to happen again. We have got to try and stop it, but genocide has continued and will continue, and it is our duty to try and stop it as much as we can.