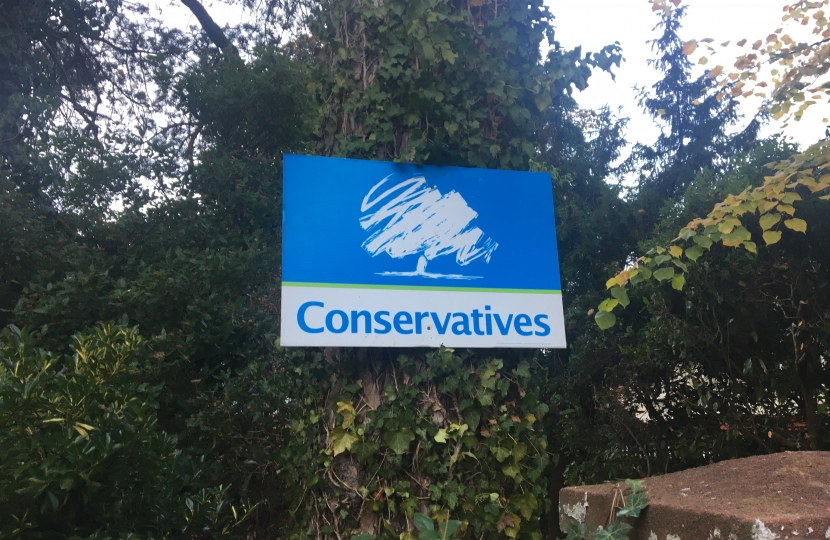 I got it wrong.  Really I thought Parliament would agree to the Draft Withdrawal Bill  negotiated by the Government with the European Union.

After all the majority of MPs said that is what they wanted and indeed they signaled just that by passing the Bill's Second Reading by 30 votes. But my hopes were short-lived.  A couple of hours later, another majority of MPs effectively killed the idea by not agreeing a time limit for debates on it - arguing they needed much more time than was proposed.

How much more time did we really need?  The House of Commons has debated 95 per cent of the bill (same as Mrs May's previous deal) ad nauseum.  We only really needed to examine the so-called changes on the back stop and arrangements for Northern Ireland.  That could have been done easily in a couple of days.

Even if the Government had agreed to a long and tortuous debate over many days on the matter,  opponents would have slammed so many amendments into the Bill that effectively we would still be in the European Union.  It would definitely have resulted in so-called BRINO - BREXIT in name only.

Thus Boris Johnson had no choice.  He had to call for a General Election.  It was forced on him because the situation was untenable.  The Government was in power but powerless; in government but unable to govern.

Nobody really wanted this election - especially now, right before Christmas.  But we need this matter of BREXIT sorted and the only way it can be done quickly and effectively is by getting a majority Conservative Government into power.  Hopefully this course of action will then be put right by public vote on 12th December.  Then the Draft Withdrawal Bill can be passed and we can be out of the European Union by 31 January 2020.

So early this morning I marked the start of my personal General Election Campaign by putting up the first Conservative posters in Beckenham on a couple of trees.

Thereafter I spent the rest of the morning in a campaign planning meeting with Scott Pattenden, Shaun Slator and Neil Jopson.  In the afternoon and early evening I had the privilege of attending a ceremony to remember and honour the life of Brian Dowd.  Brian was a lovely man, a lifelong Tory and once Chairman of Beckenham Conservatives.  He was also a good friend.