Getting increased Government Funding for Beckenham/Bromley 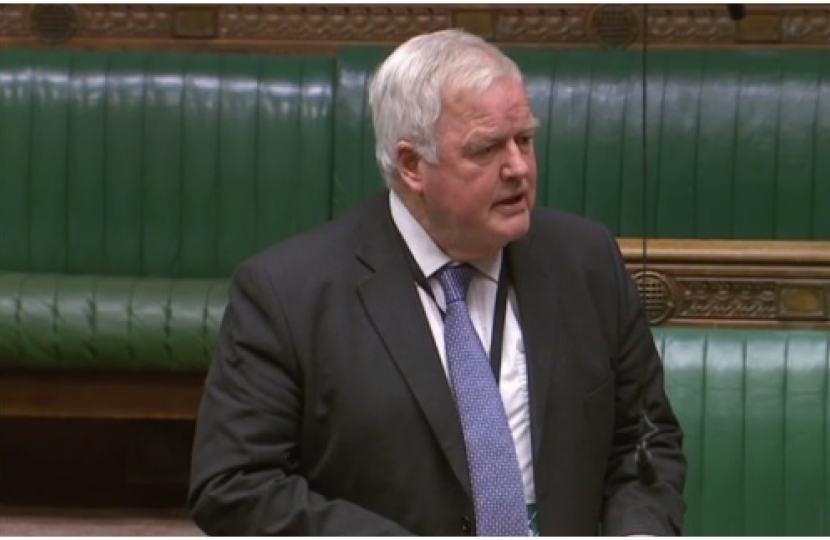 SPEECH BY BOB STEWART MP IN THE HOUSE OF COMMONS AT 3.04PM ON THURSDAY 21 DECEMBER 2017

I would like today to raise the matter of central Government funding on behalf of my constituency, Beckenham. We live in the London Borough of Bromley, which is represented in this place by three Tories and one Labour MP.

In 2017-18, Bromley had the fifth smallest settlement funding of the 32 London boroughs, but it has the seventh highest population. Bromley is the largest London borough by geographical size. It also has one of the highest proportions of older people and, most certainly, the most extensive road network. Yet the associated cost implications of these factors are not reflected in our settlement funding, which is the second lowest per head in London, despite which Bromley has dealt with its finances extremely efficiently. Our council tax remains relatively low considering the local services provided and our low central Government funding settlement. But it has not been easy.

Bromley Council has been hugely innovative in tackling its tasks: it has created as low a cost base as possible, pioneering many measures to balance cost, value and outcomes; it has outsourced whenever that makes sense and, within reason, where it gets most efficiency at a low cost; and it has created leisure trusts that work. It does all this by maintaining relentless cost control measures on all its activities. However, most of the cost-saving measures that many other boroughs have yet to take have already been implemented in Bromley. The obvious implication is that there is little scope to achieve many more savings. Our flexibility on further cuts is hugely constrained without reducing our statutory requirements.

Bromley’s core finding has been cut more than the London and England average continuously since 2010. This will have been reduced by 75% in real terms over the decade. By 2020, Bromley’s central Government funding will have been reduced in real terms to a quarter of what it was in 2010, although I accept that it has new methods of raising money. Bromley has managed to generate savings of £90 million since 2010, but, as is obvious, the mid and low-hanging fruit cuts have now been taken. Bromley Council, with reluctance, has no choice but to put its statutory requirements in the firing line.

It is now widely recognised that, in all areas of England, there is an urgent need for a fairer system of Central Government funding. It seems that decisions on this issue may be delayed until 2020 or 2021. In the meantime, Bromley could be punished for being an ultra-efficient council. That is not only unfair but wrong.

For their part, councillors in Bromley feel that our efforts at keeping costs down and making efficiencies are largely unrecognised by the Government. The efficient running of local government should be encouraged, not penalised.

So, I ask the Government to reconsider the situation in Bromley, recognise what has been achieved and ensure that the Borough is properly supported in the interim with another transitional grant of the kind the Secretary of State for Communities and Local Government has previously provided to help us out.