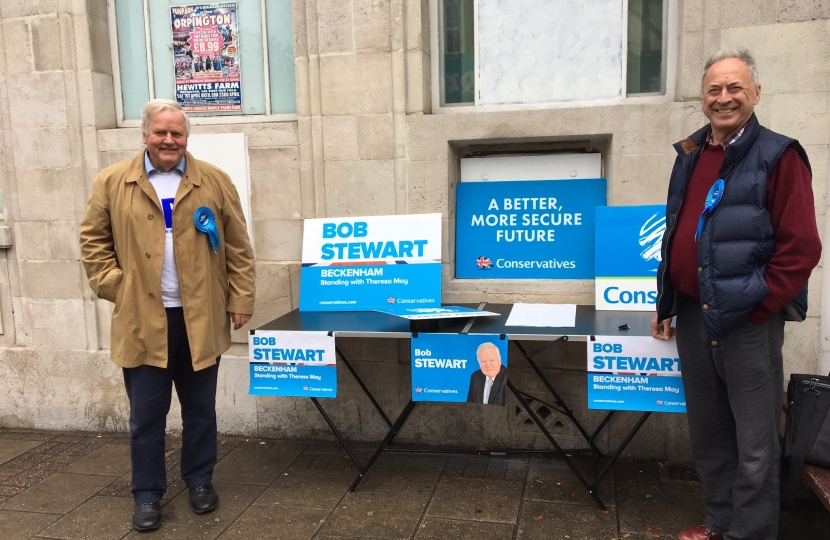 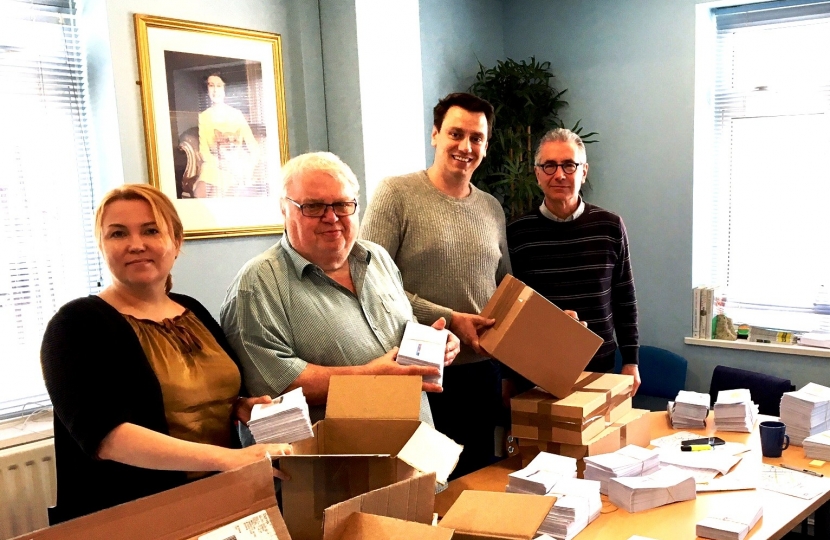 I know others may not agree but I now believe television election debates between a whole batch of ‘wannabe’ prime ministers leading both major as well as minor parties to be superficial, largely meaningless and trite.  They give secondary political top dogs the same air time as serious contenders to lead the country.  Unsurprisingly small parties are desperately keen on them because of the free exposure they get and, surprise surprise,  most media outlets love the idea too.  It costs them little and viewing figures rocket.

In truth though, I watched the Cameron-era leadership debates with an open mind – at least prior to their showing.  But then I didn’t like what I saw and, by the end of them, my open mind was closed.  I hated the shallowness, posturing, facile sound bites and point scoring rather than serious discussion which was anyway impossible given the equally short time allocated to each participant.  I ended the whole experience with a sense of disappointment.

Equally I was no great fan of the pandemonium of Prime Minister’s  Questions I have witnessed in the Chamber of the House of Commons.  How many times did I hear Mr Speaker Bercow rise to his full height above the mayhem in the Chamber and bellow, “The public don’t like it and neither do I”?   But were both he and I right on this?  Here’s the problem; I had an 18 months waiting list of constituents wanting to get tickets for PMQs.  Clearly I may not like it but a lot of others might.  So maybe I am wrong.  I could also be incorrect about leader election debates too.  I concede that.  But it is how I feel right now about the Prime Ministers’ decision not to join a media circus like the one shown on television last night. She was right.

Today I was in Eden Park and Elmers End delivering election material to various supporters and then Robert Straker and I set up a stall  in the High Street, West Wickham.  After that I returned to the Beckenham Conservative Office to catch up with paperwork.  There I found the team of Kira Gabbert, Brian Cooke (Chairman), Scott Pattenden (Vice Chairman Political) and Adolph Williams hard at work sorting out leaflet deliveries.  I am very grateful to them for that.