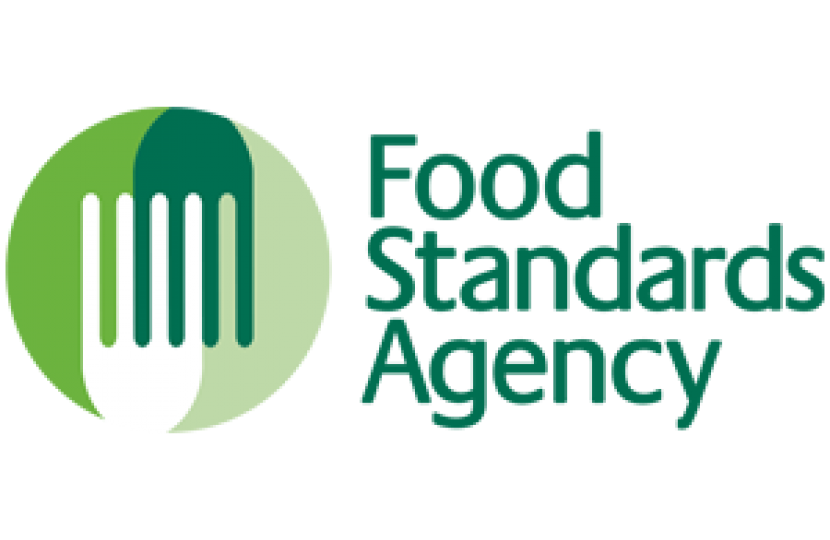 I am receiving an increasing number of e mails from people worried by a campaign which suggests we are about to abandon food standards and indeed receive ‘chlorinated chicken’ form the United States.

The letter is quite clear.

"The Government will not compromise on our standards. Our manifesto is clear that in all of our trade negotiations, we will not compromise on our high environmental protection, animal welfare and food standards. We remain firmly committed to upholding our high environmental, food safety and animal welfare standards outside the EU and the EU Withdrawal Act will transfer all existing EU food safety provisions, including existing import requirements, onto the UK statute book.

These import standards include a ban on using artificial growth hormones in domestic and imported products and set out that no products, other than potable water, are approved to decontaminate poultry carcases. Any changes to existing food safety legislation would require new legislation to be brought before this Parliament.

The UK’s food standards, for both domestic production and imports, are overseen by the Food Standards Agency and Food Standards Scotland. These are independent agencies and provide advice to the UK and Scottish governments. They will continue to do so in order to ensure that all food imports comply with the UK’s high safety standards.

Decisions on these standards are a matter for the UK and will be made separately from any trade agreement. All parts of the UK should be proud of our world-leading food, health and animal welfare standards and we will not lower our standards as we negotiate new trade deals".

I think that is a categorical assurance of the current position which seems to that food standards will not change after BREXIT is completed.