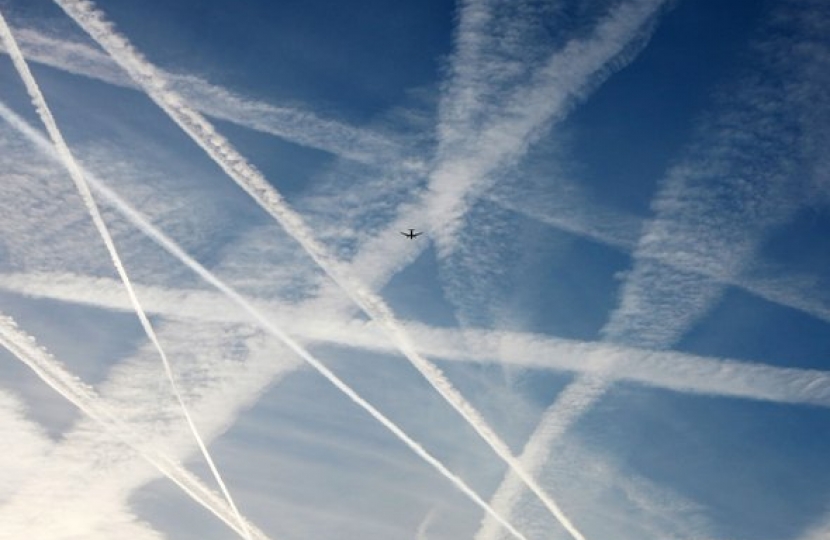 A polite and but determined 16-year-old speaking as a ‘climate warrior’ arrives in the UK and she is feted for her message and because of her youth.  I presume she is has absence permission from her school and her parent’s consent.  Most certainly though she has made a mark already in her short life. In the House of Commons many MPs go goofy in her presence and she links up with Extinction Rebellion activists who have brought large parts of London to a standstill. To protest about climate change people have thrown their clothes off in the Public Gallery of the House of Commons and glued themselves to the London Stock Exchange as well as the roof of the Channel Tunnel.  All this is to highlight the fact that climate change is accelerating and we have a responsibility to do something about it.

But most people agree with that and we get it.  I do for one.  Since I was a boy I have always pondered just how much damage was being done by exhaust from jet engines and the like in our upper atmosphere.  When I raised this with so-called experts I was always re-assured; aviation fuel is clean and has no impact I was told.  I think I was told wrong.  But so too does the Government which has passed and enforced far more green measures than any other British Administration to date.  Michael Gove as Environment Secretary is moving as fast as he can and he is definitely a champion on this one.

When I was elected to the House of Commons in 2010 forty per cent of our electricity was generated by coal fired power stations.  But over the Easter Weekend not one coal fueled generating power station supplied the National Grid.  I am told we are on course to eliminate all our coal fired generating stations by the early 2020’s.

That is great news and it is some achievement when compared with other comparable nations.  For instance coal generates 40 per cent of German electricity as I write.  Sixty-seven per cent of Chinese electricity is generated from coal and there are plans in China to build well over 300 new coal powered electricity generating stations before 2030.  Wow!

We are by no means there on Climate Change targets but we are getting there as fast as we can.  Maybe Extinction Rebellion and chums, whose aims but not methods I clearly support, should give it a go in Peking.  But I suspect the Chinese police would not be quite as tolerant as the Met!