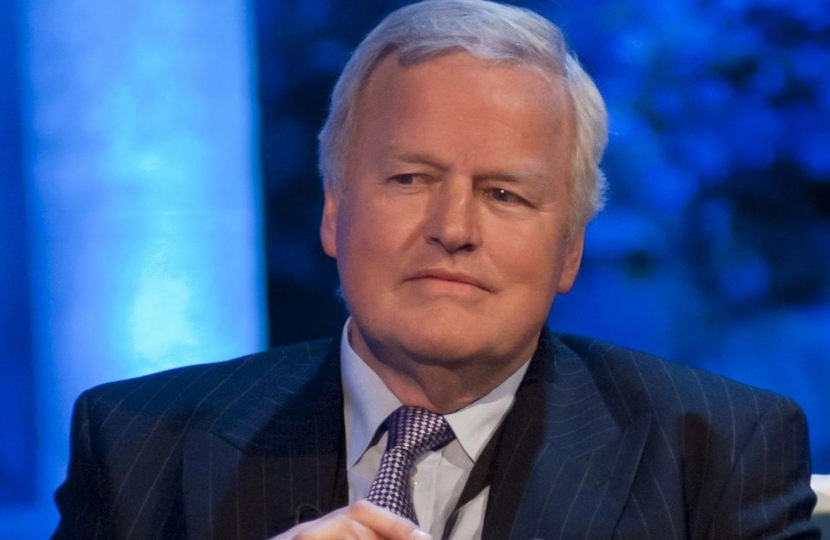 The country has decided we are to leave the European Union.  Although many are saying that we should have a second referendum (because the result was wrong) I do not think that can happen.  It would be a brave politician who told the British people to go back to a polling station and vote again because they didn’t give the right answer first time.

I think some proponents of both sides of the Referendum debate twisted their arguments sometimes but I suppose that was inevitable, albeit sad and wrong.  I never used such ideas and repeatedly told people that they should look at the House of Commons Foreign Affairs Committee's report on the advantages and disadvantages of each side before making up their own minds.  It was readily available on the internet and was excellent.  Personally I never tried to persuade people either way because my vote counted just as much as anyone else’s vote.

My own personal choice, which I did tell people when asked, was to leave - principally because I think the EU to be fundamentally undemocratic, flawed and taking too many decisions for us without reference to the UK.  However the Government's official position was to stay with Brussels but the referendum result showed that the majority of people who voted disagreed.  It has cost David Cameron his job and I am very much saddened by that.

We are now entering uncertain territory.  Of course I, like so many others, remain concerned that the country's decision was right; just as I would have felt if the result had gone the other way.  This was a crucial decision which was put to the people; some of whom chose not to vote which was their choice!

I believe the decision to leave the European Union was right but that doesn't stop me worrying about it.  I am very glad that we will not be drawn more and more into the political consolidation of a failing European super-state and my main concerns centre around economics and trade.  However I note that the President of the German equivalent of the CBI has stated that no trade barriers should be put up between EU members and the UK.  After all we already have a trade imbalance with the EU which exports to us about £60 billion more than we export to them.  EU nations will certainly want their products to be exported to the UK.

In the end, when all the dust has settled with the passing of a little time and some of the hurt and emotions have subsided a little, I believe we will continue to have access to the EU single market and be able to decide exactly how we govern ourselves. That is obviously the main aim of the team who are going to negotiate our departure from the European Union.   Now we have to get on with it and make disengagement from the European Union work for both us - and the European Union by the way.