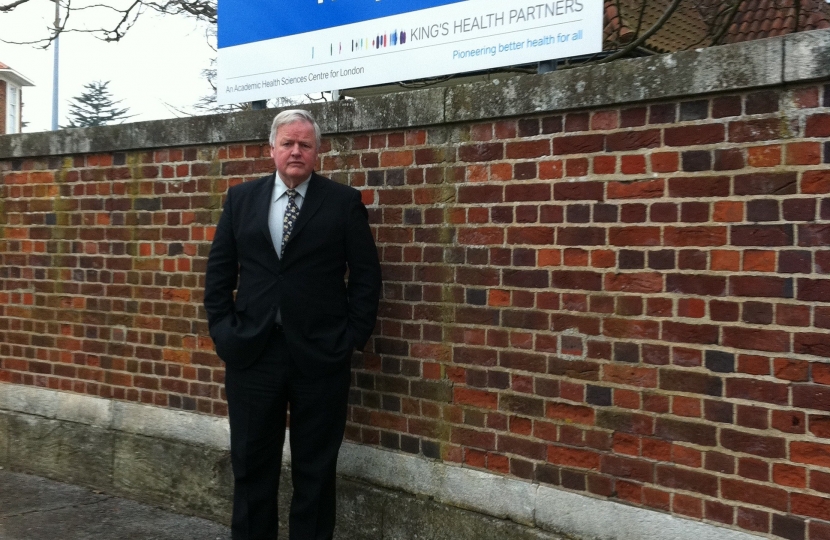 Four teenage males escaped by climbing through a window on February 26th at the Bill Yule secure adolescent facility on the hospital site. All four men were returned within seven days of their escape. The unit has been closed by the South London and Maudsley NHS Trust while an investigation takes place. The unit houses people who have been sentenced by the courts, or are awaiting trial on criminal charges.

There have been two other instances of high-profile escapes in recent years from the hospital.

Bob Stewart MP said: ""I am deeply concerned by the latest escape of dangerous individuals from Bethlem Hospital. Regretably, this has happened before. My consituents are demanding to know that the Trust is taking the matter of security seriously. I am seeking answers in Parliament from the Health Secretary Andrew Lansley on the findings of previous inquires into escapes and what action the Trust subsequently took.""