The End of IHAT and Better Compensation for Service Personnel 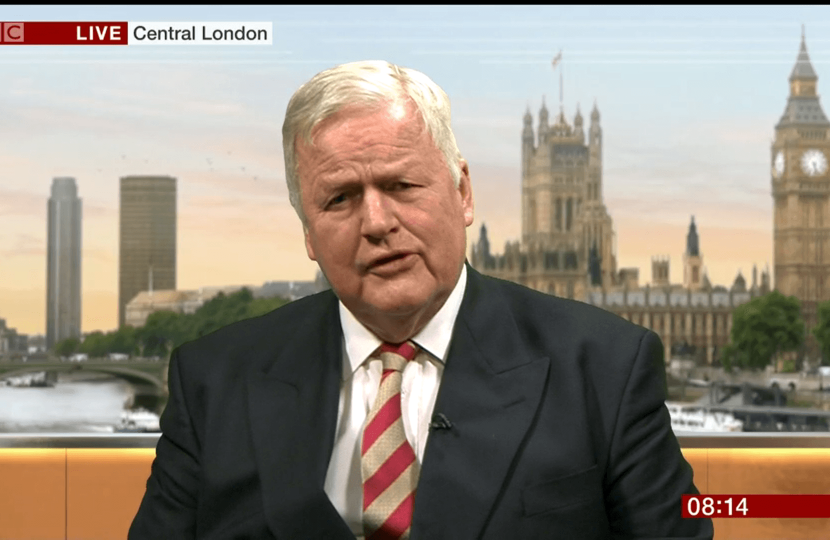 Bob Stewart is delighted that over the last week the Ministry of Defence (MOD) has both abolished the Iraq Historical Allegations Team (IHAT) and set-up a Consultation Exercise to improve compensation for those wounded in combat and the families of those Killed in Action.

IHAT, which has really hounded so many veterans with fallacious allegations of misconduct since it was established 6 years ago, has been abolished and not before time.  As a member of the House of Commons Defence Committee Bob has been calling for this to happen almost since he was an MP.  The spur for MOD action on this matter was undoubtably last week's Defence Committee report on IHAT which condemned it utterly.

The MOD Consultation to help with claims made on behalf of those wounded in combat or the families of those killed is a very welcome step forward too.  The Consultation proposes that the MOD will accept that it has been negligent (whether or not that is the case) in all combat injuries or deaths which should lead to maximum compensation for victims and their families.  That compensation will be determined by an independent adjudicator and levels of compensation set along civilian standards.   If that happens it will get much faster compensation for Service casualties, cut down long court cases and thus the psychological strain on wounded personnel and the families of those who have been killed.

Both these proposals seem very good news and the attached photograph shows Bob saying so on BBC television.