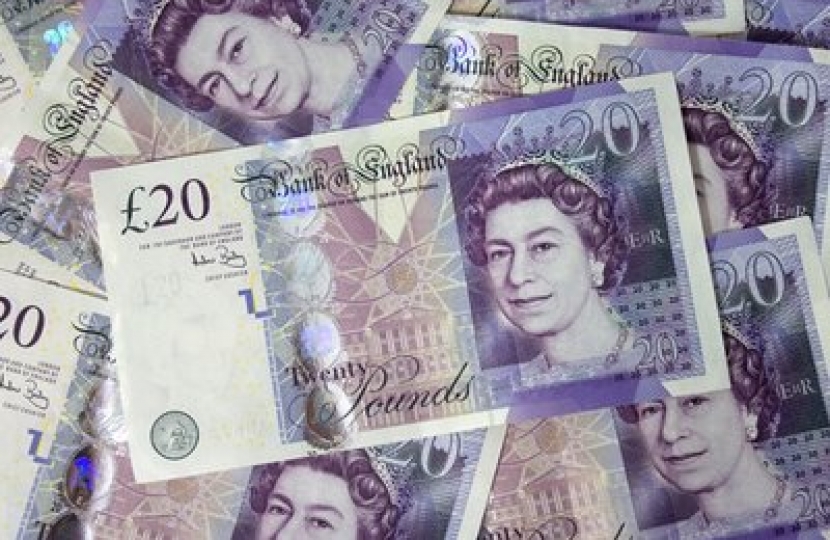 Very little matters more than getting our national books balanced so that our children and those that follow us can have a decent lifestyle in this great country of ours. President Bill Clinton once put it very simply by stating, 'It's the economy stupid!'   Sadly there was no painless or easy way out of the mess our country was in when we Conservatives took it over from the Labour Party in 2010.  On average, for every year from 2001 - 2010, the Labour Government spent £105 for every £100 available.  Then to compound that felony it also sold off our Gold Reserves at a rock bottom price.  The United Kingdom was already in a dreadful economic state when the World Banking Crisis hit.  Because of all this things have been very difficult for the last three and a half years; of that there can be no doubt..

However there are now signs of improvement.  The UK's financial deficit has been cut by a third.  Over 1.4 million jobs have been created in the Private Sector since the General Election: two in the Private Sector for every one lost in the Public Sector.  It is simply unsustainable for the country to have so many people on out of work benefits.  By capping and changing the benefits mess we are not destroying the Welfare State but modernising, if not saving it.  Iain Duncan-Smith, Secretary of State for Work and Pensions, himself told me that his Department is still responsible for 40 per cent of all the social and private rents paid in the UK.  That is an enormous amount of money paid out by taxpayers.  Crime is down by ten per cent and immigration by a third.  Those are notable achievements considering the poor hand we were dealt.

We are not  there yet of course but we have made a good start - despite the irkesome shackles of being in a coalition government.  Of course I regret very much cutting Defence and Police budgets whilst spending on Schools, Hospitals,Pensions and Overseas Aid is largely unaffected.  But all this grief will be worth it if the economy recovers.  Maybe we have turned the corner but we mustn't think we are there yet and it is thus crucial that the Conservatives are returned to power in May 2015.