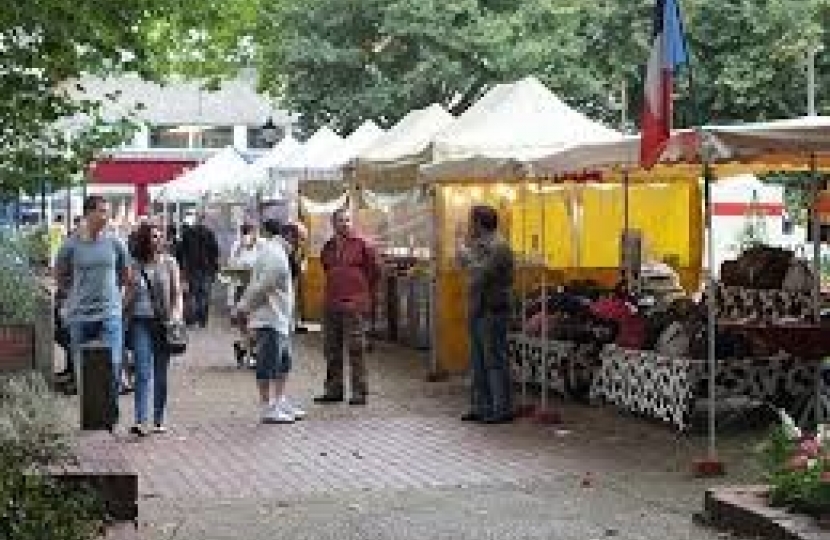 Yesterday at 2 pm, I took part in the now weekly briefing session held with the Bromley Council Leader, Chief Executive and members of the Council Staff.  This meeting takes place by telephone and I have to say it is extremely valuable to find out just how the battle against Coronavirus is progressing locally.

To date Bromley Council appears to be doing relatively well although we have had a lot of tragic deaths within the Borough.  My heart goes out to anyone who has lost someone.  It must be utterly devastating – especially having to deal with the restrictions of lockdown in all that grief. Some people cannot even say goodbye to family and friends at funerals because of lockdown.  How ghastly for them all.

This week at the briefing we had updates on four main subjects: the opening of schools, discretionary grants to businesses, shielding, and a testing & tracing organisation locally.  I will report on each in turn.

About 85-90 per cent of Bromley schools have actually remained open during the crisis to cater for some special categories of children (such as key workers children as well as vulnerable and special needs ones).

For all children a lot of distance learning via the internet has certainly been ongoing too.  I have a student in Year 12 so I do know that something at least is ongoing.  Thank you, teachers.

Bromley Primary schools will be open for Reception, Year 1 and Year 6 classes from 1 June.  As they are all academies exactly how they will do this is down to each individual school; the Council has no control over the matter beyond a watching brief.

Secondary schools in Bromley will also all re-open from 15 June for Years 10 and 12 with between 25-50 per cent of students being present at one time or another during the day.  Schools will decide how it’s done so that everyone gets a fair crack of the whip.  It could be by half-days, staggered hours or possibly by dividing the week to allow everyone to get into school whilst maintaining social distancing but, again, all secondary schools are academies and they decide themselves how they operate.

I gather that a huge effort has been put into looking after vulnerable children during the crisis.  I understand too that a lot of such children really like the sort of internet lessons they have been doing.  Sometimes they are also visited by social workers virtually and this has gone down very well for some.  Apparently, they can switch them off when they have had enough of their social worker!  Naughty naughty!

To date £2,402,500 has been allocated by Central Government to support small businesses like those which operate from flexible offices, market traders (see photo of Beckenham Green market) and indeed even cafes within parks.

There are about 500 potential bids for this money and the scheme will be launched from 1 June and be open for two weeks.  Money should start being paid from the beginning of July (backdated I understand).

There remain some 11,000 local residents on the vulnerable Persons List.  Volunteers continued to be paired to people on that list depending on need. Such volunteers are now checking frequently on their vulnerable charges and ensuring they are well and safe.  That involves all sorts of help from shopping to dog walking even.

The Council are now beginning to plan what they call the recovery stage for vulnerable people.

I was briefed that £2.2 million has been allocated by Central Government to help provide the funding for what was called infection control.  About 75 per cent of this money will be allocated to assist care homes (public or private) with their efforts to stop the spread of Coronavirus.  That works out at about £1,000 per bed in a care home which seems pretty good to me.  The remaining 25 per cent may well be used to provide extra care facilities I was told.

On the subject of care homes, I was informed that every single person living in Bromley care homes as well as all staff members have now been tested for Coronavirus.  About 5 per cent of those living in care homes tested positive.   All care homes were fully equipped with PPE and they were frequently visited and advised by expert medical staff.

Bromley was in the process of setting up a testing and tracing service which would involve identifying anyone who was infected with Coronavirus, isolating them and then tracking down anyone with whom that person might have had contact and testing them in turn.  Thereafter the system is repeated on anyone found infected.  The Public Health Department intends to do this using what Dr Lemic called a three-tier system by which the first tier do initial assessments followed up by the other tiers depending on the severity or difficulties of each case.

Apparently, an app, centrally run, is being established by a new organisation calling itself the Contact Tracing Advisory Service (CTAS). I do not think each of us has to have that app on any of our machines and I am not quite sure whether the hub would be locally run or more at Government level.  But my belief is that this CTAS would be set-up by Public Health England but again I could be wrong on that.  People are feeling their way on all this at the moment.

However, I do know that all data collected on anyone would be sent to the CTAS app.  This might, I gather, give rise to legal challenges about the centralised collection of personal information. Such new things always do have legal implications.  But, at least for the moment, that is the likely proposed system on Testing and Tracing will work locally.

I have kept this briefing as short as I could but I hope those who read it find it of value.  However I must repeat what I have said at the end of all such previous reports.  Thank you to Bromley Council for the briefing but especially to everyone who is working so hard to keep us all healthy and safe.