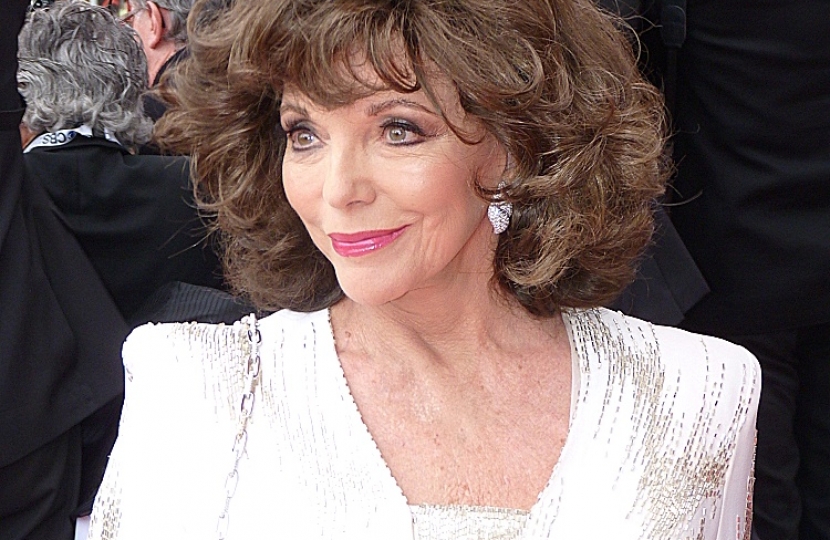 As I understand perhaps the most crucial assumption which led to lockdown was that we had to stay at home so that less people were infected with Coronavirus which meant that fewer people with COVID-19 were admitted to an NHS which could be overwhelmed.  Well, it wasn’t overwhelmed and the NHS was ‘saved’.  Actually, I never liked the word ‘saved’ in that context; better to have been more precise.  I would have preferred the word I used; ‘overwhelmed’.

Yet, by a gargantuan effort the NHS more than doubled its intensive care units and massive Nightingale hospitals ready for a massive influx of patients were built.  This happened in record time with help from all parts of society and particularly the armed forces.  In fact, a lot of this excess capacity, for instance the Excel Nightingale Hospital has now been mothballed.

All the medical scientists are at one over this conclusion: in the future, we will be stuck with COVID-19 for a very long time if not forever.  We are going to have to get used to that situation – and live with it.  Well maybe not.  I suppose we could be going to have to live with it until we gain immunity or a vaccine is developed which can largely banish it in the way that almost all the World has rid itself of polio.

However, I gather that 9/10ths of all British death certificates which identify Coronavirus as a cause of mortality also include other serious illnesses which, in the end, would have extinguished life too.  People with pre-existing serious illnesses or extreme age are easy prey for the Coronavirus germ.  Such people have quite rightly been identified and here in Bromley there are up to 11,000 people who have been noted as possible vulnerable persons who need shielding and protecting.  They, of course, should remain in a safe place and avoid contact with anyone who might infect them with the wretched virus as it could easily be deadly for them.  This is all being pretty well organised in my view by Bromley and its care charities.

The Government has decided in its wisdom that anyone above seventy might be more vulnerable if they catch COVID-19.  Yes, I suppose that is true based on growing frailty of the body because of age but it is rather taking a sledge hammer to crack a nut.  The advice is that anyone of 70 years of age should consider staying in lockdown until we have a panacea for COVID-19.  But is this not discrimination against so many septuagenarians who really are quite healthy and active?

The actress and ever-young Joan Collins (86 and in photo) wrote recently that such suggestions were gross discrimination again hardy individuals who are older than many but with no health issues.  She called it the last discrimination in society against which there are seemingly few voices. I believe she has a point too.  As a Conservative I believe that people should be given as much choice as possible in society.  Speaking as a fit seventy-year-old I do not see why I should be treated any differently to anyone else.  We cannot have two classes in society; up to seventy and beyond it.

Apparently being overweight (careful here Bob!) is also a factor in the chances of developing Coronavirus.  Will fat people be told to isolate until the end of the crisis?  The House of Commons Library states that 28.7% of adults in England are obese. A further 35.6% are overweight but not obese.  That is 64.3% of the English population who could be deemed more at risk than their thinner brethren.  Personally, and sadly, I am definitely with the majority.  However, I cannot really see any future Government advising fat people to get off the streets. It might not garner too many votes from 64 out of every 100 voters!

After all, staying home is a choice we can all make.  Of course, it carries penalties if you have to earn money by being outside your house but it is an option open to everyone.  The truth is that life is never without risk and Coronavirus could just be joining the list of dangers we all face when in public.

I envy people who have the reason and right to be working away from home at the moment.  Although their social life is gone as well, they do see other people and have something to do unconstrained by four walls.

Many people, not everyone I accept, are getting increasingly frustrated by being stuck at home.  It is so much easier for some whose income is hardly affected by current restrictions but I know many friends are desperate to get out and earn money that they cannot generate without their freedom.

On top of this many people long for a social life where they can be with family and friends.  Particularly for the elderly, for obvious reasons, such times are increasingly precious.  One friend, a grandfather, told me simply; ‘I know the risks but equally I know I may not have that much time left and I want to spend some of that with my grandchildren so they have some memory of me when I am gone’.

With my own eyes I am now seeing just how much busier the roads have become.  There are definitely far more people walking out on the streets too.  I particularly note that young people seem to be congregating together far more.  The truth is that this isolation required by the Government needs the consent of the people and increasingly this is breaking down.

I am with the Government in the way it is dealing with the crisis and in supporting the current restrictions.  In truth, I accept and understand things as they are at the moment.  But I am coming to the conclusion that we must get back to normal – despite the risks – as soon as possible.  For me that means within 6-8 weeks from now.  After all, our lives are our own, we make our own choices and life is limited anyway. We will all be dead for a long time and living is so much the sweeter the less restrictions we have on it.