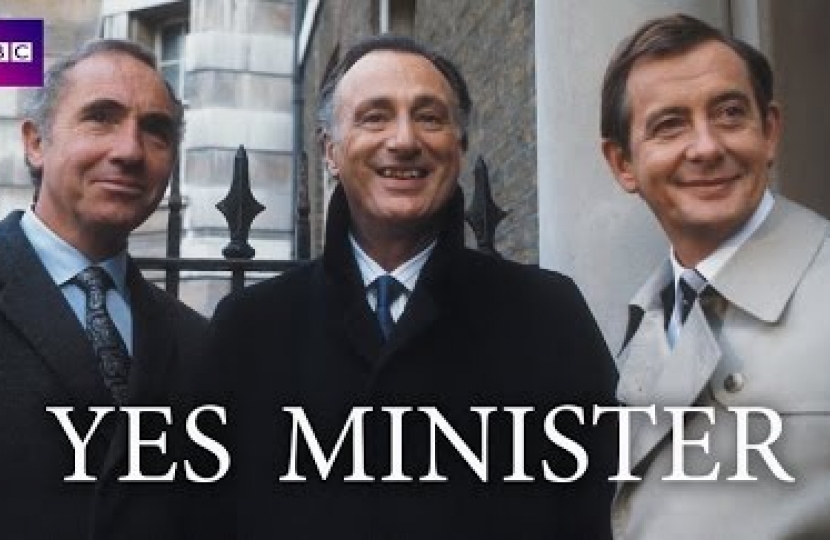 I have just the tiniest feeling that things are moving back to normal. There is definitely more traffic and the buses which pass my gate seem fuller. I wonder where people are going in them though, as Bromley Town Centre is still a ghost town and pubs, cafes and restaurants aren’t open. The queues outside supermarkets with their now ubiquitous two-arms lengths spacing even seem shorter.

We have certainly been very compliant with Government instructions. I have been surprised by that but it’s the truth. For its part Government has functioned but I cannot say it has done so as smoothly as it should. Actually, I think the politicians have done relatively well but I wonder if the machinery of government which supports them requires a bit of an overhaul.

To that end I have just read ‘Our plan to rebuild: ‘The UK Government’s COVID-19 Recovery Strategy’ a Command Paper produced by the Cabinet Office on 12 May. It definitely nods to the fact that we have to rethink how government works – particularly in crisis. I quote from that document:

“As the Government navigates towards recovery, it must ensure it learns the right lessons from this crisis and acts now to ensure that governmental structures are fit to cope with a future epidemic, including the prospect of an outbreak of a second epidemic - for example, a pandemic flu - while the Government is still responding to COVID-19. This will require a rapid re-engineering of government’s structures and institutions to deal with this historic emergency and also build new long-term foundations for the UK, and to help the rest of the World.”

Clearly the Government itself is not that satisfied with its own performance. I agree we shouldn’t get too hung up on just which country in Europe has done well (it’s Germany right!) but whatever you cut it we probably have done worse than France and really haven’t done better than Spain and Italy. I have said this before but I repeat it; I am greatly saddened by that fairly obvious conclusion. I will not go much further afield than Europe except, in passing, to note how well South Korea, Taiwan and Japan have done in coping with COVID-19.

I am a new member of the Joint Committee on National Security Strategy (JCNSS) which, in my first meeting last Thursday, noted that a pandemic is right at the top of the National Risk Register. The Government rather prided itself on being very well prepared for a pandemic; but an Influenza one not what we got! But it was clearly blind-sided by a Coronavirus pandemic – even though the World has seen two other versions of it in the last 20 years; Sars and Mers. Korea, Taiwan and Japan took those two warnings and prepared for Coronavirus Version 3. We did not (like most European states I admit) and thus a somewhat inept handling of the crisis to start with.

The Government now pays the salaries of about 7,500,000 private sector employees and it is also putting huge sums into businesses. Thank goodness for that because by so doing essential services like food supplies etc have not broken down. But the State’s system for providing PPE was clearly inadequate as was its somewhat unbelievable promises to reach 100,000 tests a day by the end of last month. The machinery could not do it and much to the chagrin of many who think the State is the be all and end all, commercial companies had to come to the rescue for both problems. The machinery of government was simply not flexible or good enough to change its hidebound procedures and get assistance from elsewhere. That was clearly a fault line which must be corrected.

I recall ministers standing at the Number 10 daily briefings saying that the NHS simply did not have the capacity to attain the testing required. But it could have done - if National Health England had not been so pig-headed about asking for help from research institutes, universities and businesses. Germany did just that and there’s a lesson for the future.

To be honest I was unfair to my own Government on this matter. Six weeks ago, in a conference call with other MPs, we all decided to hassle Health ministers for not gripping National Health England and ordering them to break their tried and tested (and useless) supply chains and bring in private industry. All of us privately contacted minsters complaining and perhaps being quite blunt too. But little did we realise until later just how impotent the Government actually is with such a body. It is set up so that the Secretary of State can sack its Chair but he has no influence whatsoever over how it operates. That really shocks me actually. My Goodness that must change. This autonomous body looks to be unfit for purpose and must come under control in crisis – or not actually.

The oil which keeps Government working is meant to be the Cabinet Office which is supposed to keep all departments of government coordinated and going in the same direction. However, I know the Cabinet Office has grown quite large - with several ministers under a Secretary of State. Insiders tell me there is a basic divide within it; political on the one side with civil service on the other. Both are fiefdoms with their own agendas I gather. If so, that is not good. The Cabinet Office, as a coordinator, it is not meant to create problems just solve bumps in the road and make Government more effective. I am not sure it does and so I suspect the Cabinet Office may need an overhaul. I have banged on long enough so will start to conclude.

Throughout my adult life I have always firmly believed that we Brits have the finest Civil Service in the World. I truly felt that no other state could touch us in the way the machinery of our Government worked. I laughed loudly at the brilliant ‘Yes Minister’ when it was shown on the BBC in the eighties. It was satire, great fun and clearly had some truth but I really didn’t believe Government could be so un-joined-up as portrayed by those three brilliant actors, Nigel Hawthorne, Paul Eddington and Derek Fowlds. It is not.

I don’t actually think we have a big problem but clearly, we can do things better. COVID-19 has laid bear some matters which we must fix. Like a car after running for a year the machinery of Government may need a minor service so that we still have the best and most effective civil service in the World.