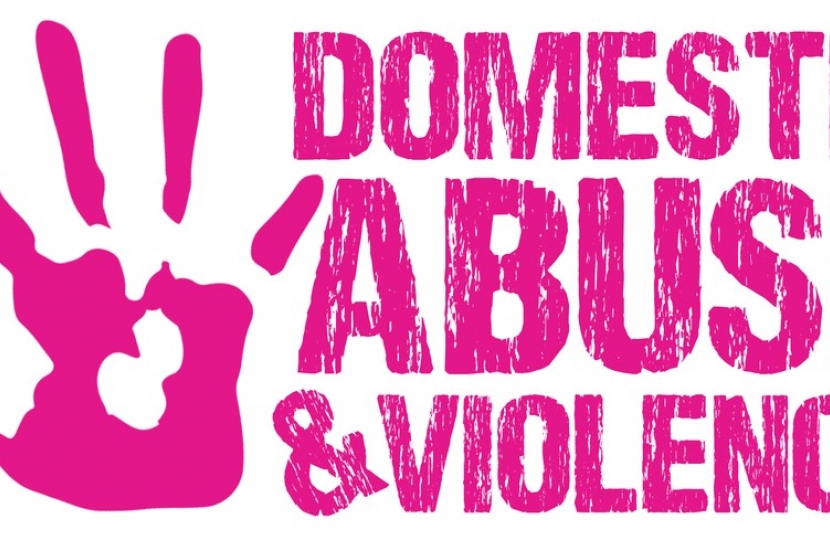 I don’t think in any scenario gamed by any British Government has a total lockdown of the people ever been envisaged. But here we are in such an unplanned scenario and it was totally unpredicted.

I know I have mentioned in previous posts my surprise that the Public acquiesced in being confined so readily. It took a few days but within a short period just about everyone was obeying the rules. There were far fewer people out and normally busy places were deserted. Traffic abated hugely although, is it my imagination, it seems it has increased a bit over the last week or so?

For most households this new lockdown situation will produce tensions, the odd argument and both flare ups and silences. That is certainly true Chez Stewart.

Sadly though, in a very few households, the circumstances can lead to meltdown by some within it, particularly for those people inclined towards domestic abuse. Being locked-in with potential victims provides ideal conditions for such bullies. Here I am reminded of an experience I once had when accompanying Bromley Police on patrol.

One day 7 years ago, together with a member of my office staff, I was with a police car patrol based out of Bromley Police Station for the evening. The police officers were directed to an address where a domestic disturbance had been reported. We were taken to a street within my constituency. The house was in a smart area and, at first, I thought the police had got the wrong place.

However, I followed the two officers as they went into the house. I was appalled by the scene that met us. There was bedlam. Two adults were raging at each other, several dogs were running around, the curtains were closed and the place was utterly filthy as well as stinking of urine with evident dog poo too. The couple were not just having a go at one another verbally but hitting out as well. In the end, one of the adults was cautioned and then arrested.

In truth, I was very shocked that it happened locally. I learnt later that the person arrested was back home the next day! The main lesson I took from that night was that domestic abuse can occur anywhere – even in rather smart neighbourhoods.

So, as I write this piece I think back to that experience. Within their homes people have to live with one another 24/7 and this clearly produces a quite different environment and situation to normal. In usual times people get a break from one another but not now.

I suppose it is unsurprising that, according to the Metropolitan Police, over the last month or so, calls involving domestic abuse have been increased by over a third. There has also been an increase of 24 per cent in terms of cautions and charges.

Overwhelmingly those abused will be women. Right now, they may not be able to escape the home if previously they had to work. Some may well be confined by their abusers – no shopping or walks for them perhaps. Obviously, chances of escape for a break from it are lessened in such circumstances. Also, if victims are confined abusers will have less inhibitions about allowing their thuggery to show. At least, if women had to go outside the home to work, marks of abuse on faces, arms and legs might be noticed by work colleagues who might help. Abusers thus have less chance of being outed in today’s circumstances.

Now I think of children off school. Officially, those of them classified as ‘vulnerable’ are entitled to go to school during lockdown but this is not compulsory. I recall the Government planned that about 20 per cent of children – for various reasons – would be attending schools. But not even 2 per cent are doing so. Abused children will have no chance to get to a safe place (school) during the day. There, of course, observant teachers might notice things.

There has been quite a lot of media talk about people with mental issues having these magnified by close confinement in homes. Abuse is not just physical.

The Government has recognised that domestic abuse is likely to increase at the moment and has given £2 million additional funding to helplines but it may be very difficult for those being abused to either pluck up the courage or have the opportunity to use a phone.

Before the country was locked-down on average two women a week were killed by their partners. Two friends of mine, both magistrates, have confirmed to me that it is well known by JPs that for one case of domestic abuse to get to court the statistics say it normally necessitates it being reported well over 30 times before it does so. How appalling is that? The main reason for this is that victims just cannot face court and withdraw their statements before it. I understand that but isn’t it sad that domestic bullies so often get away with it?

Finally, although I find it difficult to believe that domestic abuse occurs in this leafy and relatively rich part of South East London, my own witnessing from 7 years ago cautions me against that. If anyone suspects another human being is being abused then it must be reported, possibly confidentially, but definitely reported. I am afraid domestic abuse is a universal problem and not just confined to what many might describe as rougher areas. Never judge a book by its cover.